Tips to De-Escalate Before an Assault or Battery Charge 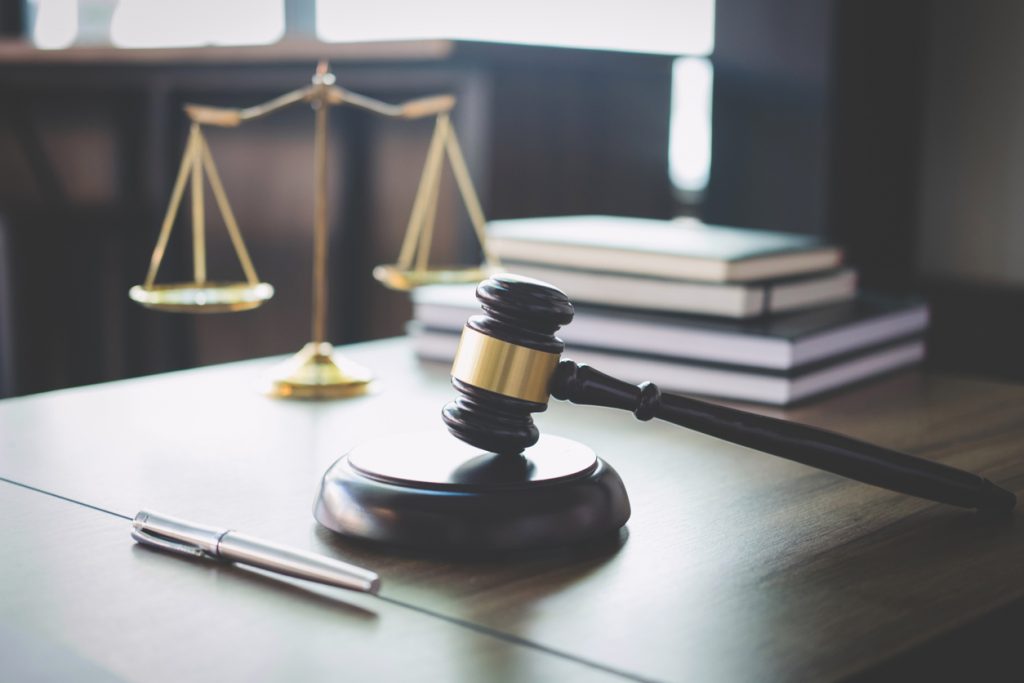 Assault and battery are serious charges that can come with jail time and steep fines. Although it might not seem like a big deal, threatening or physically harming someone can impact your job prospects and family for years to come. If you find yourself in a situation where you are facing a physical or verbal altercation, learning methods to de-escalate the situation can be your biggest help in avoiding assault and battery charges.

In this brief article, we spoke with an experienced assault and battery lawyer in Tampa from our team at The Rickman Law Firm to learn tips to de-escalate a stressful situation, as well as common defenses if you were charged with assault or battery.

Definitions of Assault and Battery Charges

Before we can talk about how to de-escalate or defend against assault or battery charges, we have to first talk about what they are.

An assault is a threat in the form of words, a gesture, or an intimidating act of harm to a person. A case of assault is established when it is confirmed that there was intent to commit a violent act, there was ample opportunity to commit the act at the time of the threat, and the threat of the act caused the victim to fear imminent harm. Types of assault include simple, aggravated, and felony, and the severity of penalties are determined by a number of factors including whether there was an intent to kill or if the act was against a minor or police officer. Penalties for assault can be anywhere from 60 days to five years in prison, six months to five years of probation, and anywhere from $500 to $5000 in fines.

Battery on the other hand is defined as the unlawful physical harming of another person against their will or consent. A battery case can be established if it is proven that a victim was intentionally touched or struck in an attempt to cause serious bodily harm. Types of battery include simple/misdemeanor battery, aggravated battery, and felony battery. Penalties range from one to 15 years in prison, one to 15 years of probation, and between $1000-$10,000 in fines depending on the severity of the crime.

Think of it this way: assault is often a threat, while battery is a physical act.

Tips to De-Escalate a Situation

The best way to defend yourself against an assault or battery is to not be involved in one to begin with. Of course, that’s far easier said than done, especially when another person is attacking you, your family, or your property.

A few tips to help de-escalate assault and battery situations while protecting yourself include:

If the person is still agitated and you are unable to walk away, it’s important to keep yourself safe. If you’re not in imminent danger, you may also want to try to deploy the LOWLINE system:

Common Defenses for Assault and Battery

The most common defense against an assault or battery charge is mutual consent. This defense establishes that both parties acted violently in the situation and that the attack was not one-sided. Self-defense, defense of others, and defense of property are other common defenses that can help reduce your punishment or eliminate it all together.

For a free consultation with a Tampa assault and battery attorney, please contact The Rickman Law Firm today.

The Client was arrested for DUI in Pasco County after law enforcement located the Client shortly after being involved in a hit and run crash and the Client appeared intoxicated. Even though the Client had
Show More

The Client was originally charged with three Felony counts of escaping from law enforcement custody, resisting officer, and battery on a law enforcement. Defense was able to get the State to agree on a diversion program
Show More
SEE MORE RESULTS