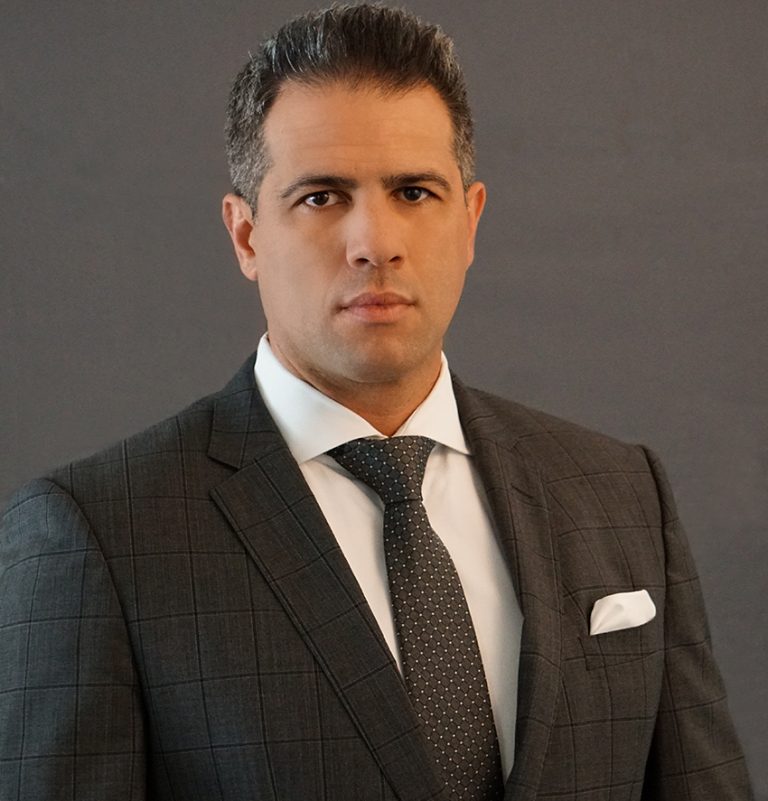 Anthony Rickman is a Tampa based Attorney with more than 17 years of experience in the area of Criminal Defense. Anthony Rickman practices in and throughout the State of Florida and in the Middle and Southern Districts in Federal Court. Anthony has represented thousands of clients in multiple counties throughout that are charged with crimes including, but not limited to, First Degree Murder, Second Degree Murder, Manslaughter, Serious Felonies, DUI, DUI Manslaughter, Drug Possession, Drug Trafficking/Manufacturing, Violations of Probation, Sex Offenses, Child Pornography, Sexual Battery, Robbery, Child Abuse, Gun Charges, Burglary, Fraud, Forgery, Assault and Battery, Theft, Domestic Violence,  White Collar Crimes and all other State or Federal Felony and Misdemeanor Offenses. As lead defense counsel, Anthony has successfully argued hundreds of motions and tried numerous cases before juries and judges to verdict. Many of the cases handled by Anthony Rickman are complex criminal matters which often garner media and public attention; including multiple high profile murder and manslaughter cases.

A Tampa Bay native, Anthony attended the University of South Florida where he received a full academic scholarship and graduated Cum Laude. He then attended the Florida State University College of Law where he earned his law degree. Upon graduating law school, Anthony was a prosecutor at Hillsborough County State Attorney’s Office. As an Assistant State Attorney, Anthony prosecuted thousands of DUI, misdemeanor, traffic, and felony cases. After his career as prosecutor ended Anthony joined a criminal defense law firm where he handled serious felonies and complex criminal matters. In 2016, Anthony Rickman founded “The Rickman Law Firm,” a firm dedicated to representing clients throughout the State of Florida and in the Middle and Southern Districts of Florida.

Anthony Rickman represented individuals arrested or accused of state and federal crimes. Anthony and his team of attorneys, paralegals, and investigators represent clients in all stages of their case. Utilizing his experience, skills, and knowledge, Anthony will conduct a thorough investigation into your case in hopes of stopping the prosecution before it begins. In cases where there is an ongoing prosecution, or in which the Government has brought formal charges, Anthony provides zealous, aggressive, and effective representation in all stages of the criminal trial. Through motion practice, Anthony will file motions to dismiss, motions to suppress evidence, or motions to exclude evidence. As an experienced trial attorney, Anthony provides effective, skillful, and zealous representation before juries and judges to obtain a not guilty verdict at trial.  In cases where a client does not wish to proceed to trial, he will advocate and mitigate on the client’s behalf to achieve a favorable plea agreement.

Recognized in the legal community and by judges for his knowledge and professionalism, Anthony Rickman has received an AV preeminent rating from Martindale Hubble – the highest rating an attorney can receive for legal ability and ethical standard. Anthony has also been recognized as a Florida Super Lawyer and received the designation as a “Florida Legal Elite” Attorney. Anthony is a member of the Florida Bar, the National Association of Criminal Defense Lawyers, the American Inns of Court, and the Hillsborough County Ethics Award Committee. He is often featured on local and national television providing legal analysis on a wide array of issues. Anthony is a regular legal commentator on FOX, and has appeared on CBS, NBC, ABC, CNN, ESPN, and other major networks. Anthony Rickman has been interviewed by multiple newspapers and publications and is often called upon by print media outlets to give his opinion on legal issues.

As an active member of his community, he provides countless hours of pro bono work and legal aid to indigent defendants and non-profit foundations. He sits on the Board of Directors of a Tampa based non-profit foundation that has donated over one million dollars (over the last 10 years) to local charities. In his spare time, he coaches youth baseball and assists a local little league. 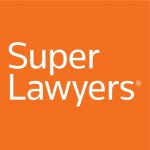 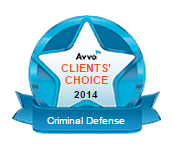 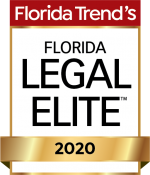 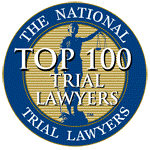 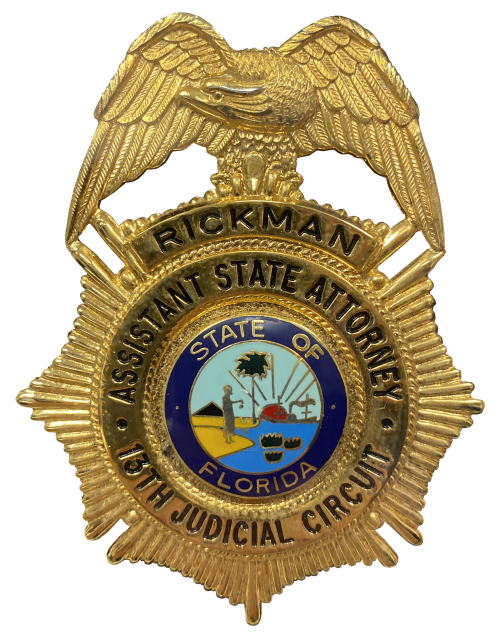 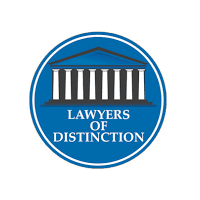