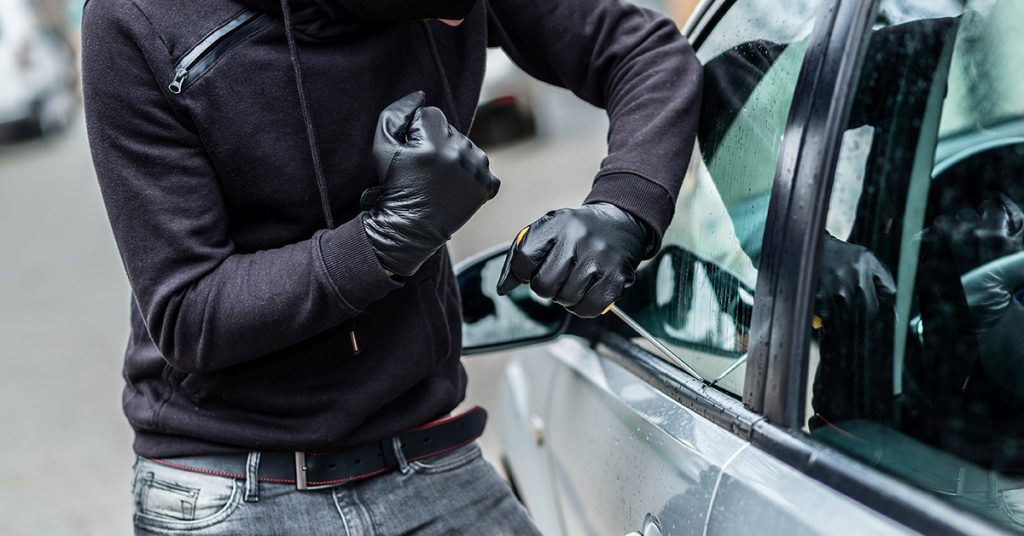 Burglary charges can be confusing. That’s why it’s important to understand the key differences between each type of burglary charge, especially in instances when common terms may be misused. For example, it’s critical to understand the difference between burglary of a conveyance or burglary of a structure, as even a few subtle differences can mean extended jail time or other harsh penalties. In this brief article, a burglary defense lawyer in Tampa with The Rickman Law Firm shares the differences in these accusations and why the distinctions matter.

Related: Everything to Know About The Difference Between Robbery and Burglary

What Is Burglary of a Conveyance?

Now that we have covered the general definition of burglary, it’s important to know what a conveyance is as it relates to the law. A conveyance is defined as any motor vehicle, ship, vessel, railroad vehicle or car, trailer, aircraft, or sleeping car. For example, a motorhome may fall into this category, as will a travel trailer. Burglary of a Conveyance is a third-degree felony punishable by up to 5 years in prison.

Related: What Is the Difference Between Larceny, Petit Theft, and Burglary or Robbery?

What Is Burglary of a Structure?

A structure is defined as a building of any kind, either temporary or permanent, which has a roof over it, together with the surrounding curtilage. Unlike Burglary of a Conveyance, Burglary of a Structure is a second-degree felony punishable by up to 15 years in Florida State Prison.

This is also different from “burglary of a dwelling,” which is defined as a building or conveyance of any kind, which has a roof over it and is designed to be occupied by people lodging therein at night, together with the surrounding curtilage. In other words, a motorhome or RV would be termed a “dwelling” rather than a simple “structure” or “conveyance” in many instances if it is used for overnight lodging. Burglary of a Dwelling is a second-degree felony punishable by up to 15 years in Florida State Prison.

Related: Defenses Against Robbery and Burglary

What to Do If Accused of Burglary

In the event that you have been accused of burglary of any type, whether structure, dwelling, or conveyance, it’s essential that you contact a burglary defense attorney in Tampa with The Rickman Law Firm. Burglary is a very serious offense, and you’ll want to have the best legal defense possible to defend your rights and avoid potential penalties.

For a free consultation with a burglary defense lawyer in Tampa, please contact The Rickman Law Firm today.

NOT CONVICTED OF FELONY POSSESSION CHARGE

The Client was charged with felony Possession of a Controlled Substance. No Conviction for the offense.
Show More

DRIVING UNDER THE INFLUENCE CHARGE REDUCED TO RECKLESS DRIVING

The Client was arrested for Driving Under the Influence after law enforcement observed the Client driving well below the speed limit to the point where it was affecting the flow of traffic. Upon conducting a
Show More
SEE MORE RESULTS