3 Most Common Types of Fraud in Florida 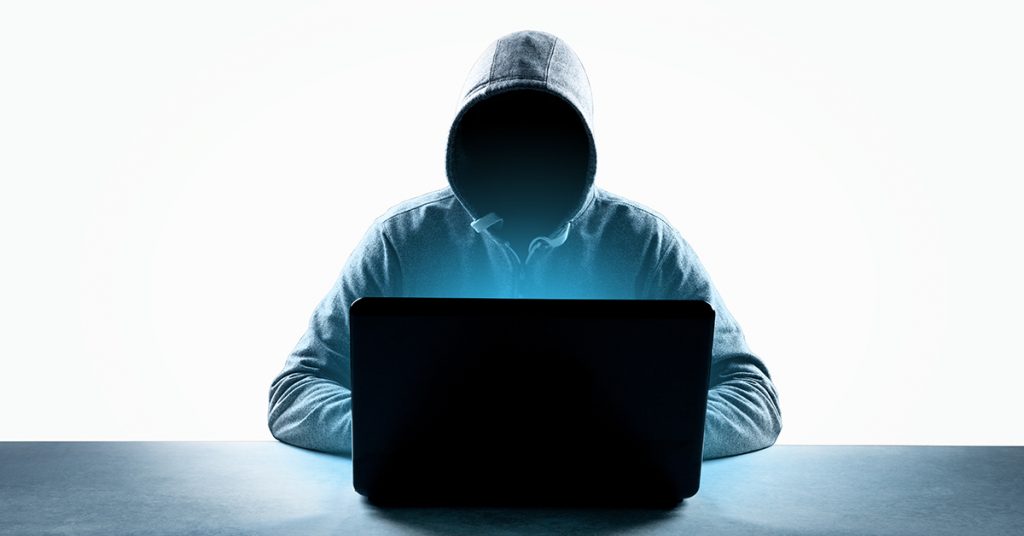 According to a recent study, fraud is among the top most common crimes in the United States, with over 14 million victims of fraud each year. Nationally, two-thirds of Americans have been victims of fraud, and a report released by the Federal Trade Commission (FTC) found that the Sunshine State led the way when it comes to scams, showing 1.4 million Floridians lost more than $84 million to fraudulent activity last year. Among the top 50 metropolitan areas surveyed in the study, the Tampa Bay area ranked 14 in overall fraud with 22,683 complaints filed.

There are several types of fraud, but there are a few that stand out as the most common in Florida. If you have been accused of fraud, it is crucial to hire a fraud defense lawyer in Tampa with The Rickman Law Firm. In this brief article, an experienced fraud defense lawyer shares three of the most common types of fraud that take place in Florida.

Florida ranked number four in the nation for identity theft, according to a recent study. This constitutes a major number of accusations of fraud in the state as a whole. Identity theft occurs when someone steals the identity and credentials of another person. This can be taking someone’s identity online but is more likely the case of stolen funds through stolen information and posing as the other person. A case of identity theft can be challenging to prove unless a paper trail makes it clear. Even so, it’s a crime that the general public is especially concerned with. This can make finding a sympathetic jury extremely challenging.

Related: Identity Theft: What You Should Know if You’ve Been Accused of Stealing Someone’s Identity

If you’ve seen a mafia movie, you are probably familiar with the term racketeering. Racketeering is a type of fraud that’s frequently seen in pop culture because it’s often committed by criminal organizations. Racketeering occurs when an organization creates a problem and extorts money to offer a solution. Racketeering is still a major concern since it is a relatively easy form of fraud to use to prey upon businesses. For defense against racketeering charges, it’s imperative that you hire a fraud defense lawyer in Tampa as early on in the process as possible.

Related: Have You Been Charged With Racketeering?

Business-related scams and white-collar crimes like Ponzi schemes are fairly common in Florida. A Ponzi scheme is a type of investment fraud wherein an investor is offered a high rate of return with little risk on an unregistered investment. The scheme involves the orchestrator taking the new investor’s money to pay off previous investors while keeping the rest. Business-related scams like online-buying scams or job opportunity scams are also fairly common in Florida. These scams offer a job or product in exchange for an investment. This is highly illegal but ultimately more difficult to prove.

If you have been accused of any type of fraud in Florida, a white collar defense attorney in Tampa with The Rickman Law Firm can help discuss the best defense possible. A free consultation with Anthony Rickman is just a phone call away.

For a free consultation with a white collar defense attorney in Tampa,please contact The Rickman Law Firm today.

The Client was arrested for Domestic Battery after the Client’s spouse reported to authorities that the Client injured her over a verbal agreement. Attorney Anthony Rickman diligently worked to compile evidence that the
Show More

The Client was charged with Grand Theft and Burglary, both of which are third degree felonies. After completing a pre- trial diversion program all charges against the client were dismissed.
Show More

Our Client was accused of striking his girlfriend and preventing her from calling 911 during an argument. The Defense was able to get the misdemeanor battery and felony tampering charges COMPLETELY DROPPED.
Show More
SEE MORE RESULTS