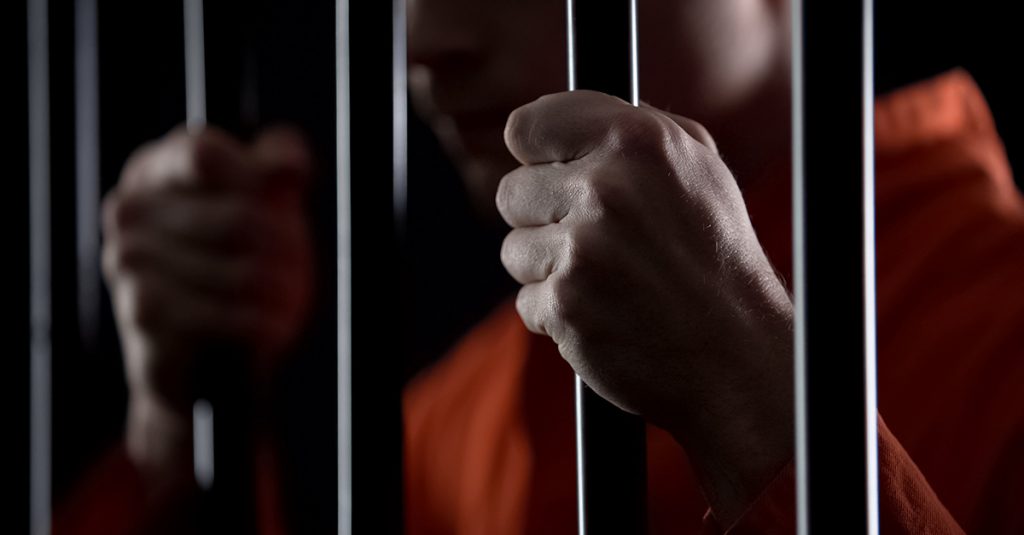 A recent news story out of California reported a 50 percent increase in robberies in Santa Ana. Suspects are taking advantage of public health guidelines requiring the use of a mask or face covering in public places like gas stations, liquor stores, and grocery stores. It’s not the first news story we’ve seen related to an increase in crimes during this pandemic. In fact, we recently covered a story on the wave of domestic violence accusations over the last few months referred to as the second pandemic.

As we are living during a unique time, there could be an uptick in crimes that occur over the next few months. Naturally, as more crimes occur, more people may be wrongfully accused of a crime. For example, we could see more incidents of eyewitness misidentification. In this article, a criminal defense attorney will discuss this notion. If you have been accused of a violent crime, it’s critical that you retain an experienced aggravated assault attorney in St. Petersburg with The Rickman Law Firm.

Experts have debated for decades whether or not recessions are related to crime rates; however, sociologists claim that every recession since the 1950’s has experienced an increase in crime. Statistical data from the Police Executive Research Forum (PERF) also suggests there is a correlation between a struggling economy and a rise in crime. In a study conducted in 2009 during the Great Recession, of the 100 agencies that linked crime rises to the economic crisis, 39 percent said they saw an increase in robberies, 32 percent an increase in burglaries, and 40 percent an increase in thefts from vehicles. PERF acknowledged that of the 100 agencies that participated in the study, on average each agency was planning a 6.24 percent cut in their overall funding.

The Fallible Nature of Eyewitness Identification

On the surface level, the result of this study makes sense. An economic downturn results in a mass number of layoffs. These individuals need money to feed their families, and some may resort to criminal acts in order to provide. In other cases, stress and emotional turmoil can boil over and a violent act like domestic violence or battery can occur. Arguably the most alarming statistic compiled by PERF is that there is a great reduction in the overall funding of these agencies during a recession. In other words, as crime rates rise, law enforcement experiences budget cuts, resulting in less manpower and resources to investigate these crimes. This can result in a reliance on other means, including eyewitness identification.

Decades of scientific research have proven that eyewitness identification is often fallible. The malleable nature of human memory and visual perception result in eyewitness testimony being among the most unreliable forms of evidence. For example, if you have been accused of a crime like aggravated assault, an eyewitness may have only seen part of the interaction. They may not have seen that the suspect was not the aggressor but was acting in self-defense after they were reasonably put in a position where the attacker was capable of causing deadly harm.

If you have been accused of a violent crime, never settle for inferior defense. Consult the best aggravated assault attorney in St. Petersburg at The Rickman Law Firm.

For a free consultation with an aggravated assault attorney in St. Petersburg, please contact The Rickman Law Firm today.

The Client was arrested for Child Abuse after an incident where an individual under the age of 18 exploded firecrackers under the Client’s vehicle and a conflict ensued. Attorney Anthony Rickman immediately contacted
Show More

The Client was charged with Driving Under the Influence. Attorney Anthony Rickman was able to get the DUI charge reduced to Reckless Driving.
Show More