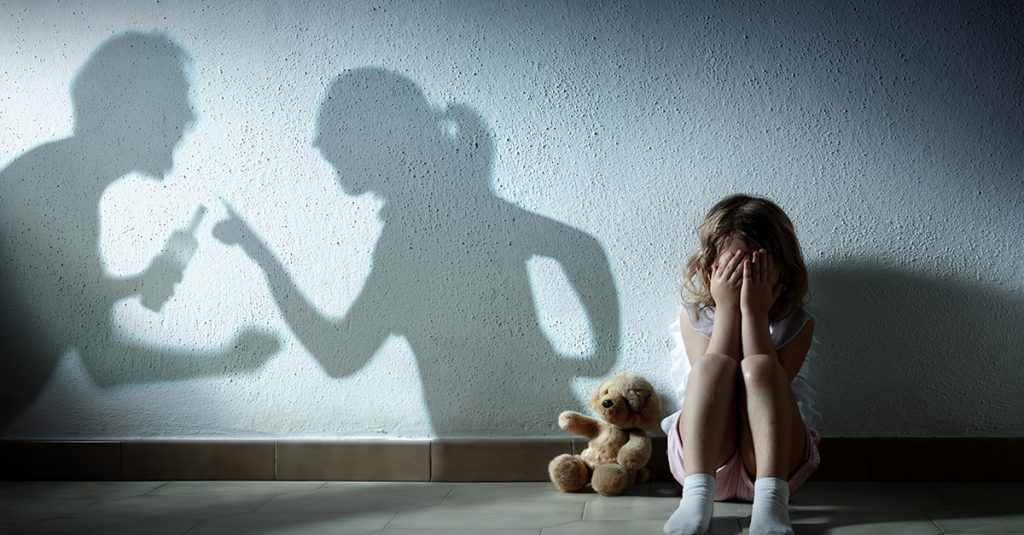 The spread of COVID-19 across the world has led to what some are referring to as a double pandemic, as domestic violence allegations have spiked along with the spread of the virus in the last few months. With mounting stress and many families forced to remain under one roof, domestic violence cases are expected to continue to increase.

If you have been accused of domestic violence, you need to know what exactly is at stake.

In this article, a domestic violence defense lawyer in Tampa will answer several frequently asked questions on the topic. As domestic violence crimes are extremely serious in nature, consult an attorney from The Rickman Law Firm today.

How serious of a penalty is a domestic violence conviction?

In Florida, domestic battery is a first-degree misdemeanor with a penalty of up to 12 months in prison or a probation period of one year. Depending on the nature of the crime, the penalty will increase if the severity of the charges increase. For example, some crimes can lead to a felony conviction and are punishable by up to 15 years in prison.

What types of crimes are considered domestic violence crimes?

Are there any additional penalties associated with domestic violence crimes?

Yes. If you are convicted of a domestic violence crime, you can receive a fine of anywhere from $1,000 to $10,000 depending on the severity of the crime. Domestic violence cases often require the guilty party to attend mandatory counseling classes for several months. There are other federal restrictions put in place if you are found guilty of domestic violence, including prevention from owning or using a firearm.

Are there federal laws related to domestic violence?

Related: What to Do if Accused of Domestic Violence

What is a domestic violence injunction?

What happens if a domestic violence injunction is violated?

Whether willful or not, violating a no contact order will result in a first-degree misdemeanor. It’s critical that any person that is issued a domestic violence injunction complies with the requirements of their order. Failure to comply with these requirements can result in both an additional charge and hurt your case.

Can a domestic violence injunction be lifted?

Yes. In some cases the victim may request to have the injunction lifted. In other cases, a defendant may have the order lifted or modified to more favorable conditions with the assistance of a federal criminal defense lawyer in Tampa. To learn more about this process, consult a criminal defense law firm.

Are there defense strategies against domestic violence allegations?

If you have been accused of a domestic violence crime, it’s critical that you take these charges seriously. If you have received a no contact order, it’s equally important that you comply with the restrictions set forth in this order. The attorneys at The Rickman Law Firm can assess your case, provide you with accurate legal counsel, and do everything in their power to have your charges reduced or removed entirely from your record. Do not hesitate, contact a domestic violence defense attorney in Tampa.

For a free consultation with a domestic violence defense attorney in Tampa, please contact The Rickman Law Firm today.

The Client was arrested for Child Neglect after an alleged incident in which the Client took drugs in the presence of a minor child and passed out on the floor. Attorney Anthony Rickman immediately contacted
Show More

BOATING UNDER THE INFLUENCE CHARGE REDUCED TO RECKLESS DRIVING

The Client was charged with Boating Under the Influence. Attorney Anthony Rickman worked with the State and the State agreed to reduce the charge to Reckless Driving.
Show More

NO CONVICTION FOR GRAND THEFT CHARGE

The Client was arrested for Grand Theft after allegedly using company credit cards to make unauthorized transactions totaling over $25,000. Attorney Anthony Rickman was able to prevent the Client from being convicted of the charge.
Show More
SEE MORE RESULTS