Fighting Back Against Assault and Battery Charges in Florida 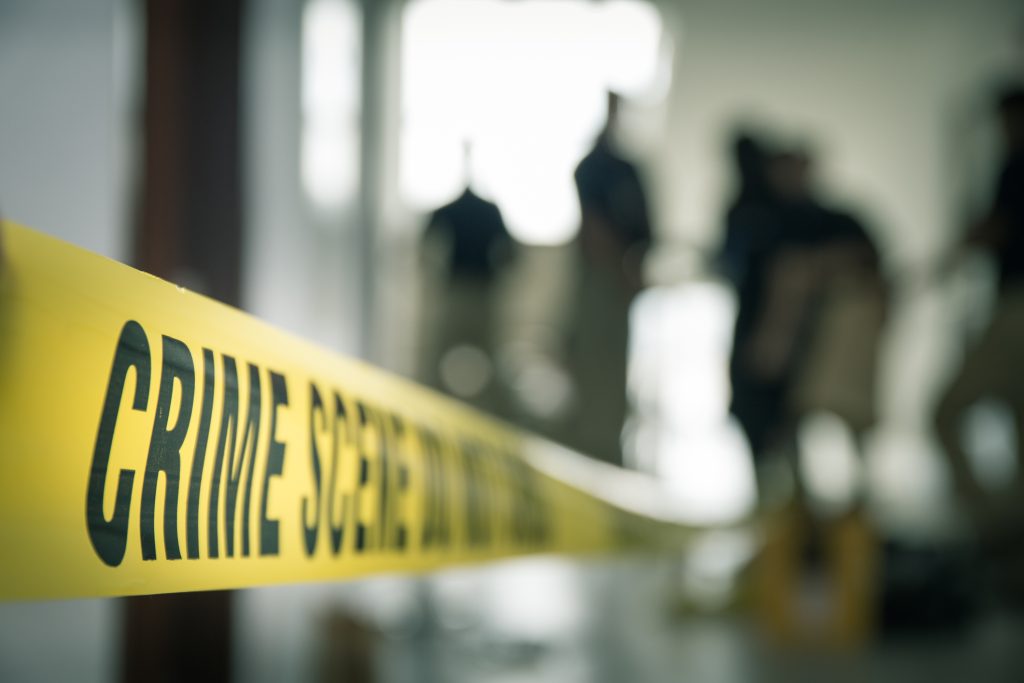 Assault and battery are two separate felonies that carry felony or minor penalties. Many individuals are unsure of the distinction between assault and battery in Florida because these terms are frequently used interchangeably.

When someone intentionally touches, strikes, or injures another person, this is referred to as battery. Threatening to harm someone physically is assaulting that individual. Simple assault and battery offenses are categorised as misdemeanours.

In other words, a battery violation means that there was violent physical contact, such as hitting, whereas an assault is a threat and does not utilize actual violence or touch. In summary, battery offenses are thought to be a little more violent than assault offenses.

How Is Assault Defined in Florida Law?

An assault in Florida is defined as a physical or verbal threat to hurt someone, and the capacity to carry it out. The other person should feel a genuine fear of becoming a victim of violence because of this behavior. If you are found guilty of assault, you might spend up to $500 in fines and 60 days in jail.

The Florida Statute 784.011 defines the components of an assault. Notably, this crime involves threats of violence that cause the victim(s) to worry for their safety rather than any kind of physical contact.

Instances of assault include:

Assaults are classified as second-degree misdemeanors in Florida. However, if a gun or other weapon was used during the offense, the severity of these punishments may rise.

How Is Battery Defined in Florida Law?

According to Florida Statute 784.03, anyone who touches or strikes another person without that person’s consent commits battery. Battery also includes purposely inflicting bodily damage on another person. This offense falls under the first-degree misdemeanor category. Fines and jail time are part of the penalties.

As was previously stated, the term “battery” actually denotes unlawful physical contact. In other words, you could be charged with battery if you touched or hit someone against their will or with the aim to hurt them.

For instance, if you hit the other person during a verbal argument, you can be charged with a crime because you touched the victim and caused injury. The criminal attorneys at Rickman Law Firm frequently handle the following battery cases:

What are the Potential Defense Strategies Against These Charges?

It would be erroneous to believe that you can handle assault and battery charges on your own, because despite being considered misdemeanors they carry harsh penalties under Florida law. Your best chance of having the charges dropped or reduced is to work with a skilled assault and battery attorney in Tampa, Florida.

Depending on the circumstances that led to your arrest, your assault and battery lawyer in Tampa will be able to arrive at the best defense out of the following frequently used tactics:

A defendant is exempt from prosecution under Florida’s Stand Your Ground Law if they were not participating in an illegal activity when they were attacked by another person.

According to this law, defendants have the right to defend themselves and use reasonable action, including lethal force, to stop a forcible offence from happening by themselves or another person. A person is not required by law to flee before employing deadly force, even if doing so would have allowed them to do so safely.

Looking for an Assault and Battery Attorney in Tampa?

The repercussions of being found guilty of an assault or battery are far too severe to entrust your case to an untrained lawyer. The Tampa assault and battery lawyers at The Rickman Law Firm have handled countless similar cases and have the knowledge and expertise to give you the best legal defense possible.

Contact The Rickman Law Firm today to begin talking about your case!

The Client was arrested on an active warrant from a 1993 charge of Aggravated Battery while returning from a cruise in Florida. Attorney Anthony Rickman presented case law and evidence to the State showing that
Show More

The Client was arrested for Domestic Battery after the Client’s girlfriend made allegations that the Client hit her with a door and pushed her to the ground causing an injury to her head.
Show More