What’s the Difference between Assault and Aggravated Assault? 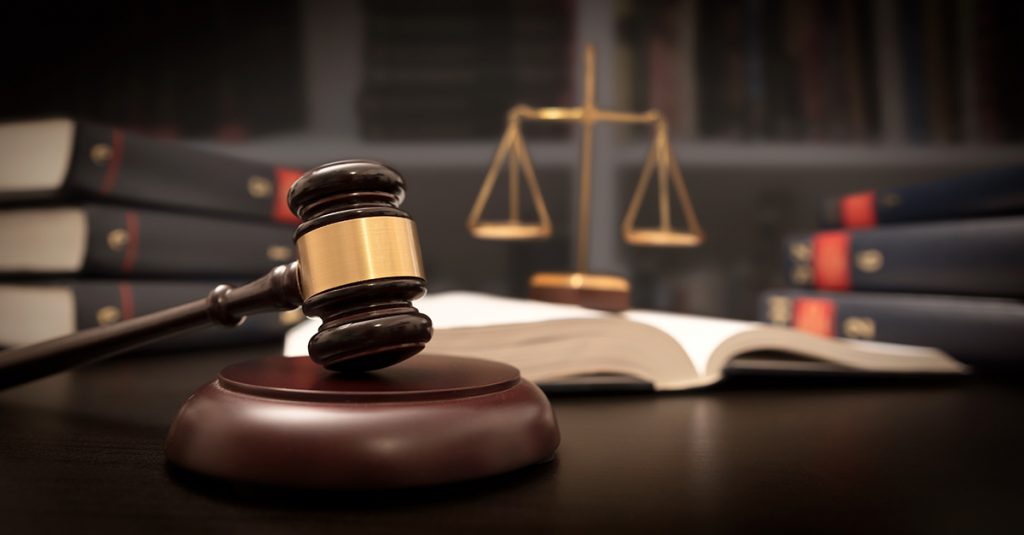 Imagine this scenario: you are at a bar with friends and someone gets rowdy. This other patron begins to shove and push you and your friends, and you defend yourself and shove back. Or, you refrain from pushing and shoving but threaten bodily harm to them. The police are called, and you are arrested for assault — even if you didn’t touch another person and didn’t even start the conflict.

As explained under section 784.021 Florida Statutes, aggravated assault is defined as:

1. An “aggravated assault” is an assault:

(a) With a deadly weapon without intent to kill; or

(b) With an intent to commit a felony.

2. (Whoever commits an aggravated assault shall be guilty of a felony of the third degree…

It’s important to note that a deadly weapon is not confined to just a knife or a gun. According to the Florida Aggravated Assault statute, a “deadly weapon” is a weapon that is used or threatened to be used in a way that is likely to produce death or great bodily harm.

The definition of a deadly weapon is broad. You could be brandishing a pocket knife, using a bottle to strike an alleged victim, or using your vehicle to inflict harm and either could be constituted as aggravated assault in Florida.

In the context of our scenario above, think about aggravated assault as threatening the person who shoved you with a gun, or pulling a knife on them. It can lead to aggravated assault charges which carry more steep penalties than simple assault.

A person accused of aggravated assault could simply be in the wrong place at the wrong time. Florida law states a person is justified in using force if they have a reasonable belief that they need to utilize this force to defend themselves against “imminent death or great bodily harm.” Florida is also well known for being a “Stand Your Ground” state, meaning lethal self-defense can be used in certain situations. Further, a citizen has a right to defend others and can use force if they witness a person in a dire situation where imminent death or great bodily harm are high possibilities. Defense using justifiable force can also include protecting personal property as well.

If you’ve been arrested and/or charged with assault, you’ll need the best aggravated assault lawyer St. Petersburg with The Rickman Law Firm. The legal team will investigate the incident at hand and will help you understand your best defense. We have years of experience working with cases just like yours and will be able to pursue all necessary evidence and witnesses to obtain a favorable outcome. Our attorneys will not only look into the event, but will also examine the arrest to determine if your rights were violated.

The Client was charged with felony Aggravated Assault with a Deadly Weapon for pointing a firearm at another citizen. After working with the State, the Client was allowed to enter into a pre-trial diversion program
Show More

The Client, a juvenile, was arrested for felony battery after fighting with some other children and allegedly causing injury to another. Attorney Anthony Rickman was able to present evidence to the State showing
Show More

After a traffic stop, the Defendant was searched and a controlled substance was found in her vehicle. After showing the State that the Defendant had a prescription for the substance, the State agreed to drop
Show More
SEE MORE RESULTS