What to Do if Workplace Flirting Results in Sexual Harassment Allegations 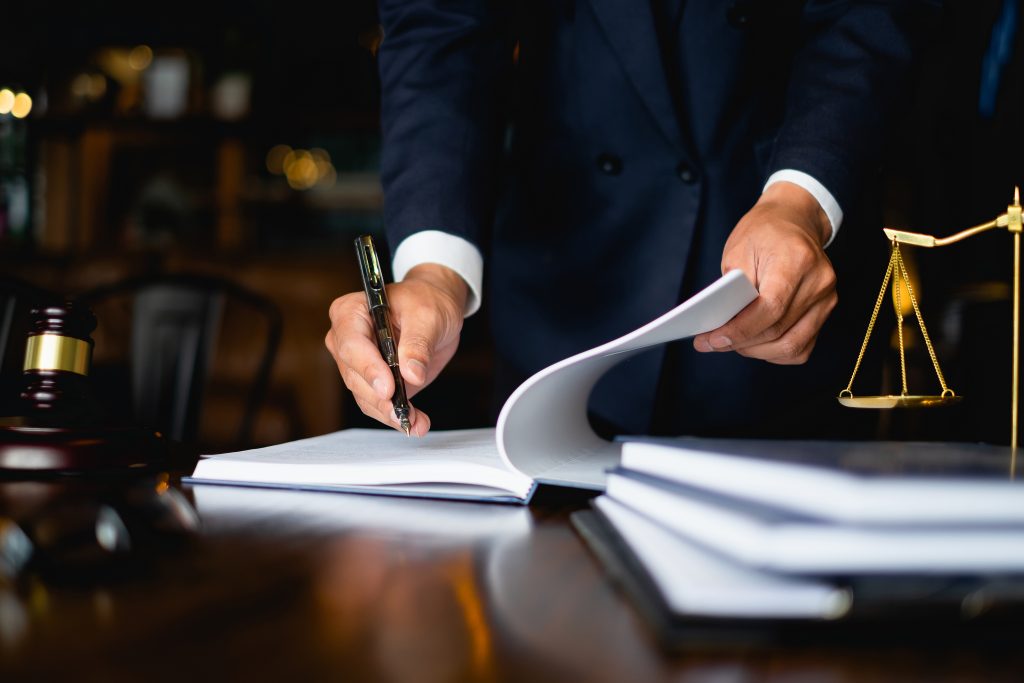 Workplace flirtations can sometimes go wrong, and if they do, you may be facing allegations of sexual harrassment or even sexual assault. This problem is not uncommon, with some studies estimating that anywhere from 25% to 80% women experience workplace sexual harrassment in their lifetimes. If you engage in harmless flirting at work, or even if you simply want to avoid accusations, knowing what to do and how to handle allegations of workplace sexual harassment and sexual assault is the single best way to protect yourself.

In this brief article, criminal lawyers in Tampa at The Rickman Law Firm have shared a few basics on workplace sex crimes and what to do if you find yourself wrongfully accused.

What is Sexual Harassment?

Sexual harassment is often the punchline of the workplace joke. After all, how many of us have seen (and laughed along to) the episode of The Office where Michael and others have to undergo sexual harassment training from HR, and instead make sexual jokes about the woman in the video?

However, sexual harassment at work has serious legal consequences and isn’t a joke at all.

According to Federal law: “it is unlawful to harass a person (applicant or employee) because of that person’s sex (U.S. Equal Employment Opportunity Commission, n.d.). Sexual harassment is defined by its impact, not its intent. The conduct must be unwelcome to be considered sexual harassment. It can include behavior such as:

This can result in business fines, personal fines, termination of employment, and even criminal legal charges if the incident rises to the level of sexual assault. Those criminal charges may include jail time and fines as well.

Impacts of Sexual Assault and Harassment in the Workplace

Sex crimes in the workplace are rarely reported but are fairly common. In fact over 85% of those who experience sexual harassment never file a formal legal charge, and approximately 70% of employees never even complain internally.

However, that doesn’t mean the problem isn’t happening, and with negative professional impacts as well as personal and legal impacts.

You may be surprised to learn that:

The person who is being accused of harassment or assault may be arrested for committing a sex crime, which can cause major damage to one’s family and societal relationships, professional opportunities, and can even result in incarceration and personal financial hardship.

On a company level, sexual harassment and assault creates a toxic environment where women and men feel unsafe around each other, which hurts morale and teamwork. Not to mention company fines that may be incurred as well as legal fees.

What to do if Wrongfully Accused of Sexual Harassment or Assault

If you’ve been wrongfully accused of or charged with sexual harassment or sexual assault, especially if it was caused by mutual flirtation, criminal defense lawyers in Tampa with The Rickman Law Firm can help. Don’t hesitate to call our team to discuss how to protect your rights.

The Client was Charged with Domestic Battery. Attorney Anthony Rickman worked with the victim who agree not to prosecute, and the charge was dismissed.
Show More

NOT CONVICTED OF BATTERY CHARGE

The Client was charged with Battery in Pasco County after an altercation with her roommate, The Client was not convicted.
Show More

BATTERY INVESTIGATION CLOSED PRIOR TO ANY ARREST OR CHARGES FILED

The Client was being investigated for Battery after greeting a friend at a Super Cuts and the friend alleged that the Client touched him inappropriately. The Rickman Law Firm immediately contacted investigators and the State
Show More
SEE MORE RESULTS