What Does It Mean to Distribute Child Pornography? 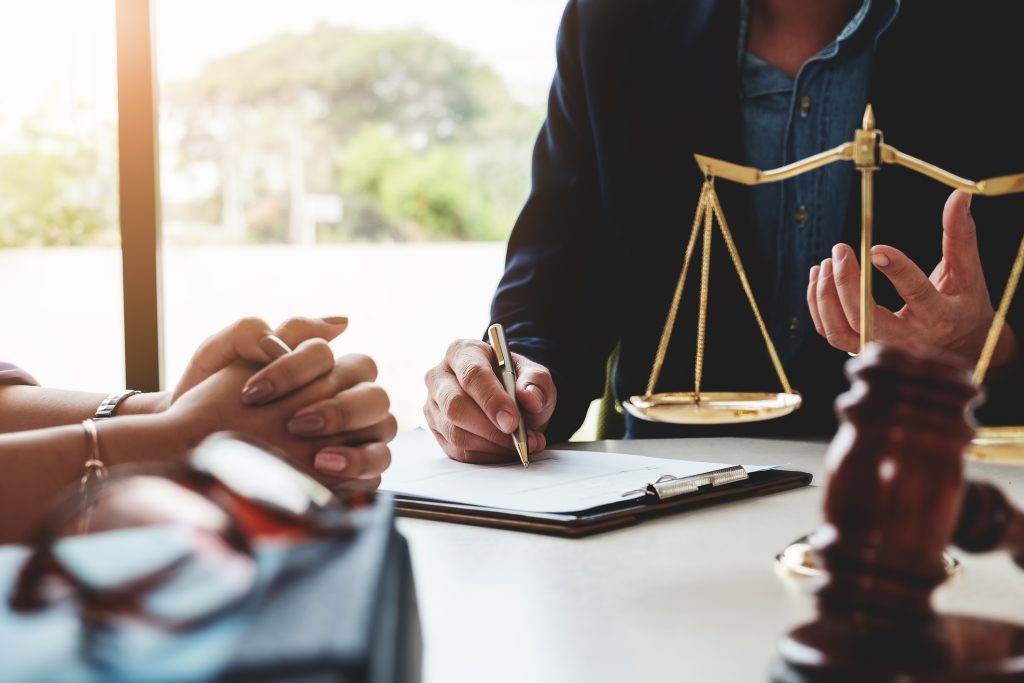 Remember, if you are accused of any sex crime with children, you’ll need the top criminal attorneys in Tampa. The Rickman Law Firm can help, no matter what type of sex crime you are facing.

What is Distribution of Child Pornography?

When we talk about the distribution of child pornography, it’s important that we understand the entire scope of the law and what distribution actually entails.

Under both state and federal law, any visual portrayals of sexually explicit behavior involving a minor are considered child pornography. This includes drawings or animations of minors in a sexually explicit nature. Children photographed either nude or partially nude in a manner that doesn’t fit the definition of “sexual conduct” is not illegal. This type of content is referred to as “child erotica” and while it is certainly a moral gray area it’s not necessarily illegal.

It’s important to note that a child is defined as any person under 18 years of age. So, if you have a teen who has sent you a sexually explicit photo of themselves, you are technically in possession of child pornography.

You might think you would never be guilty of distribution of child pornography, but consider the following scenario. Let’s imagine that you are 18 years old and are dating a 17 year old who sends a nude photo of themselves. You forward or screenshot the photo and send it to a friend. You’re now guilty of distributing child pornography. You may not see it this way, but in the eyes of the law you have committed a very serious crime.

For another scenario, consider a similar instance where a teenage girlfriend shares explicit photos of herself, and you sell those photos after you break up. Even if you are a minor or are protected under Romeo and Juliet laws against statutory rape, you can still be facing allegations of distribution of child pornography.

A final scenario might be that you have drawn sexually explicit artwork of a child engaging in sex acts. If you give away or sell this artwork, you may be charged with distribution of child pornography.

What are the Penalties for Distribution of Child Pornography?

The penalties for distribution of child pornography are serious. The sentence for the transmission or distribution of child pornography in Florida includes a maximum of 15 years in prison and mandatory registration as a sex offender in the National Sex Offender Registry. This can stick with you for the rest of your life and negatively impact your ability to find work, participate in activities near children, or even have your own children live in your home.

For a free consultation with the top criminal attorneys in Tampa, please contact The Rickman Law Firm today.

Who To Call if Falsely Accused

If you’ve been accused of having even one image of child pornography on your devices or in your home, you’ll need to speak with an experienced sexual battery attorney in Tampa as soon as possible. Call The Rickman Law Firm today if you’re facing charges against you so that you can defend yourself well from the start.

For a free consultation with a sexual assault defense attorney in Tampa, please contact The Rickman Law Firm today.

The Defendant was stopped for making an illegal turn. After he was asked to perform field sobriety test, he was arrested. The Defense was successfully able to argue since he had refused a breath test.
Show More

NO CONVICTION FOR BURGLARY AND GRAND THEFT CHARGES

The Client was charged with felony Burglary and Grand Theft charges in Pinellas County. No Conviction.
Show More

Home Burglary Dropped by the State

The defendant was charged with burglary after he and a friend were seen running from a home that was recently broken into. Based on the facts of the case and the proactive work of Anthony
Show More
SEE MORE RESULTS