Understanding the Statutes of Limitations for Sex Crimes 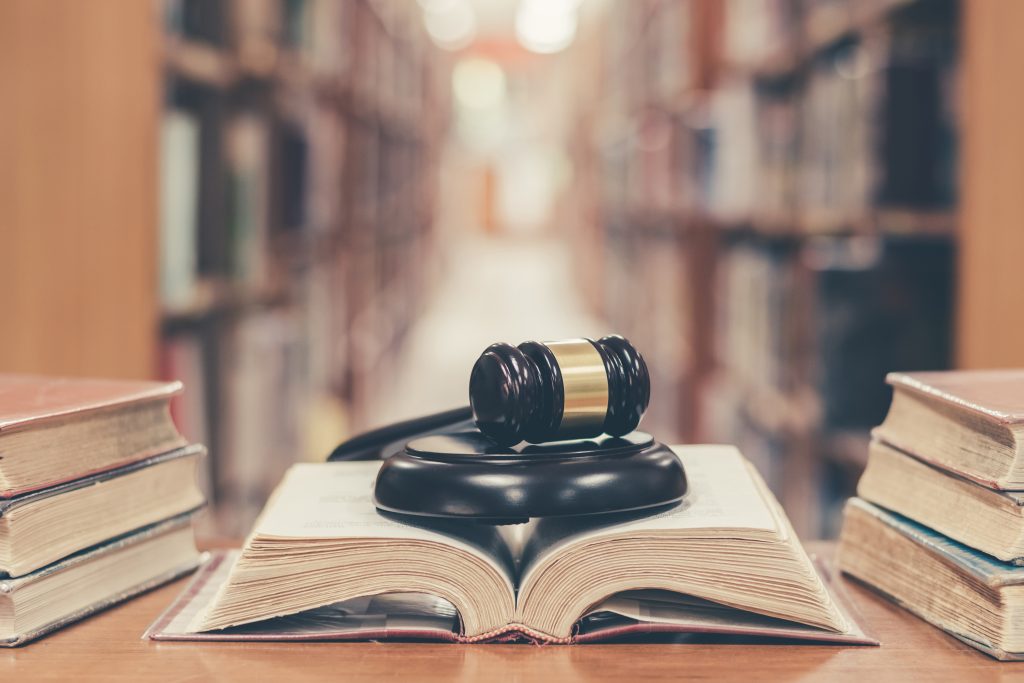 The statute of limitations, or the amount of time between when a crime is committed and when a case can be opened, is often a murky area to understand. From state to state, the statute of limitations on sex crimes can vary, and if you’ve been involved in a possible sex crime you’re likely wondering how long you have until you can no longer be accused or charged.

In this brief article, a Tampa lewd or lascivious attorney with The Rickman Law Firm shares a few important facts about statutes of limitations for sex crimes in Florida.

Statute of Limitations for Sex Crimes

As a refresher, the statute of limitations, or SOL, is “a statute prescribing a period of limitation for the bringing of certain kinds of legal action.” In layman’s terms, the SOL is the maximum amount of time between when a crime occurred and when someone can formally come forward to file charges against another person. Some crimes, like murder, have no SOL and can be pursued decades later.

The statute of limitations varies depending on the crime. These are not the same time limits as in civil cases, and even if the SOL for the crime has passed the victim may still have time to sue the perpetrator for damages. The following list includes statutes of limitations in Florida for sex crimes, as of March 2020:

It’s important to note that if the sexual abuse resulted in the someone’s death, or if it occurred in such a circumstance that the abuser could face life imprisonment, the statute of limitation does not apply.

Are There Any Exceptions to the Statute of Limitations?

There are instances when the statute of limitations does not apply. These include:

If you’ve been accused of a sex crime, whether within or outside of the SOL, you’ll need a lewd and lascivious lawyer in Tampa with The Rickman Law Firm to help defend you as soon as possible. Public defenders simply don’t have the time or resources needed to fight for your rights.

For a free consultation with a lewd and lascivious lawyer in Tampa, please contact The Rickman Law Firm today.

PREFILE HOMICIDE INVESTIGATION CLOSED WITHOUT ANY ARREST OR CHARGES FILED

The Client was involved in an incident which resulted in the shooting of a family member and was being investigated by law enforcement. Attorney Anthony Rickman was with the Client immediately after the incident occurred
Show More

The Client was charged with his third DUI offense. Attorney Anthony Rickman was able to get the Client enrolled in the Veteran’s Misdemeanor Intervention Program and upon successful completion of the program the charge was
Show More

The defendant was arrested and charged with DUI. After her arrest she submitted to a breath test which showed that she did not have a blood alcohol level. Despite law enforcements assertion that she was
Show More
SEE MORE RESULTS