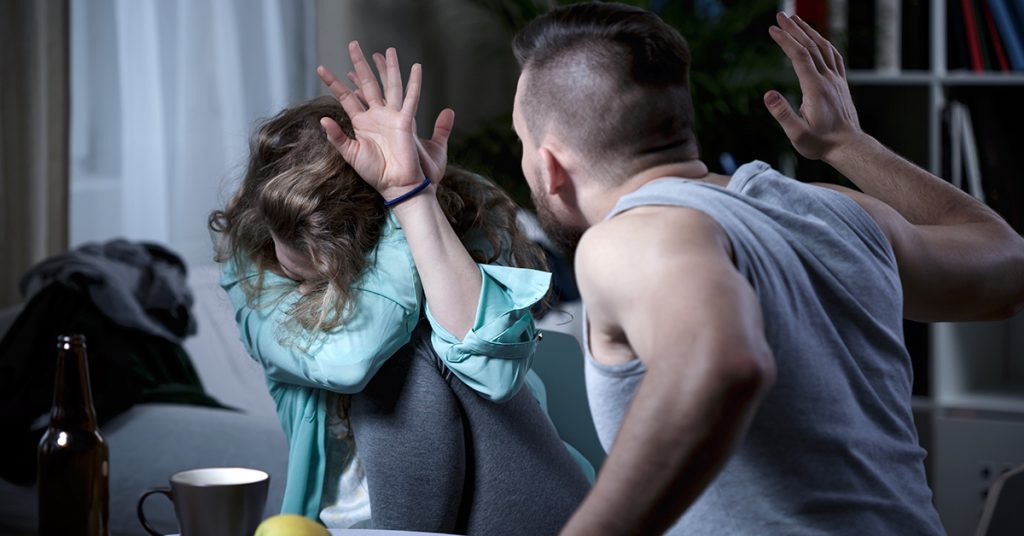 With the rise of the #MeToo movement and increased allegations of sexual assault, many people have found themselves wondering what the difference is between sexual battery, sexual assault, and rape. These are often incorrectly used interchangeably, but there are important distinctions between them, especially if you are facing accusations in the state of Florida.

If you have been accused of sexual battery, sexual assault, or rape, the consequences may be severe. In this brief article, a battery defense lawyer in Tampa with The Rickman Law Firm shares the differences between these commonly misunderstood terms, and how to best defend yourself against accusations.

What is Sexual Battery? Is it the Same as Rape?

In Florida, sexual battery and rape are the same thing.

Florida Statute Chapter 794 defines sexual battery as what occurs when one party forces another person to engage in sexual intercourse without consent, in a manner that is against their will. If the victim is mentally incapacitated or passed out and is unable to give consent, it is also classified as sexual battery in Florida.

There are additional penalties and punishments if the victim was or is currently a minor, if there were multiple perpetrators, or if the offender was an officer of the law or in another position of power. These are all felony offenses, and may be punishable by a minimum of 25 years and a fine to all the way up to life in prison.

What is Sexual Assault?

Sexual assault is punishable with thousands of dollars in fines, and if found guilty you may be sentenced anywhere between 15 years and life in prison depending on the accusations. Sexual assault charges may also be included in charges of sexual battery.

What Should You Do if Accused of a Sexual Crime?

If you have been accused of a crime of sexual nature, contact a battery lawyer in Tampa with The Rickman Law Firm. Accusations of sexual battery or sexual assault are serious and could cost you thousands of dollars in fines and years of your life to serve a prison sentence. It is important to hire an attorney who will help you defend yourself against these accusations.

Further, a battery lawyer in Tampa with The Rickman Law Firm will help you navigate the legal process. We have years of experience working with cases just like yours, a unique understanding of how sexual assault and battery cases are prosecuted, and will be able to pursue all necessary evidence and witnesses to obtain a favorable outcome. Our attorneys will not only look into the event, but will also examine the arrest to determine if your rights were violated.

For a free consultation with a battery defense lawyer in Tampa, please contact The Rickman Law Firm today.

NO DUI CHARGES FILED AGAINST CLIENT INVOLVED IN CAR ACCIDENT

The Client was involved in a car accident and was being investigated for possible DUI in Hillsborough County. As a result of the serious accident the client was transported to the hospital and cited for
Show More

Found Not Guilty at Trial for Domestic Violence Battery

The Defendant was charged with Possession of Meth after officers found a baggie inside her purse that contained the substance. The Defense was able to successfully get all charges dismissed.
Show More
SEE MORE RESULTS