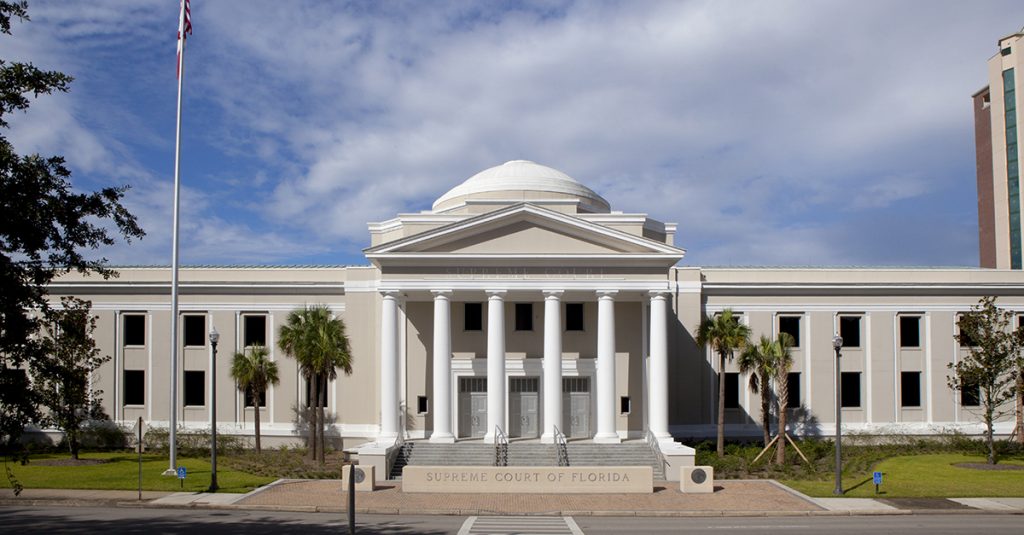 The state of Florida has some of the strictest drug laws and penalties in the United States. Therefore, being accused of drug trafficking or possession with intent to distribute can lead to devastating consequences for both the charged individual and their loved ones due to the loss of their job, significant fines, and prison time.

The Basics of Drug Trafficking

Drug trafficking is the crime of transporting, manufacturing, or illegal import of illegal controlled substances, such as cocaine, marijuana, PCP, methamphetamines, heroin, and LSD. In order for the prosecutor to win a conviction, they must prove that the defendant was knowingly involved in drug trafficking activities. First, the prosecutor must prove that the defendant intended either to bring the drugs into the state of Florida or engage in drug trafficking. Then they must show that the seized materials are, in fact, controlled substances as defined by Florida state laws.

In the state of Florida, drug trafficking cases carry minimum mandatory penalties. You can expect a minimum three-year incarceration and a $50,000 fine for possession of any of the previously listed illegal drugs. If their amount exceeds specific weight, the sentence will be increased accordingly. For example, if prosecuted as a first-degree felony, drug trafficking can result in a maximum sentence of 30 years. The terms of imprisonment, however, ultimately depend on the type and quantity of the drug involved in the trafficking activities.

The Basics of Possession With Intent to Distribute

That being said, possession with intent to distribute is still a serious crime and controlled substances are subject to be charged as a felony offense. Once again, as the weight of the controlled substances increase, you may be charged with a felony of the first degree. However, in order to be convicted under Florida law, the prosecutor must prove not only that the substance is what it is alleged to be but that you fully intended to sell the drugs.

Penalties for Possession With Intent to Distribute

Penalty for possession of illegal controlled substances with intent to distribute depends on a number of factors including but not limited to the type of drug, quantity, and the context in which you intended to sell it. The penalties can range from a minor misdemeanor all the way to a first-degree felony, as with drug trafficking.

If you or a loved one has been charged for drug trafficking or possession with intent to distribute, it’s crucial that you seek the legal counsel of an experienced drug trafficking defense attorney in Tampa with The Rickman Law Firm. We can quickly act to review your case to get your charges dropped, dismissed, or reduced.

For a free consultation with a drug trafficking defense lawyer in Tampa, please contact The Rickman Law Firm today.

The Client was arrested for Child Abuse after an incident where an individual under the age of 18 exploded firecrackers under the Client’s vehicle and a conflict ensued. Attorney Anthony Rickman immediately contacted
Show More

The Defendant was stopped by law enforcement for driving erratically. When searching the Defendant’s vehicle, the officer had found cocaine. After hearing the Defense’s argument, the State dropped the charge.
Show More

JUVENILE CHARGES WITH SEXUAL BATTERY OF MINOR NOT CONVICTED

The Client, a minor, was arrested and charged with Lew and Lascivious Sexual Battery on a Minor in Pasco County. The Client was not convicted of the charge.
Show More
SEE MORE RESULTS