Protection From Sexting: What To Do If You’ve Been Catfished by a Minor 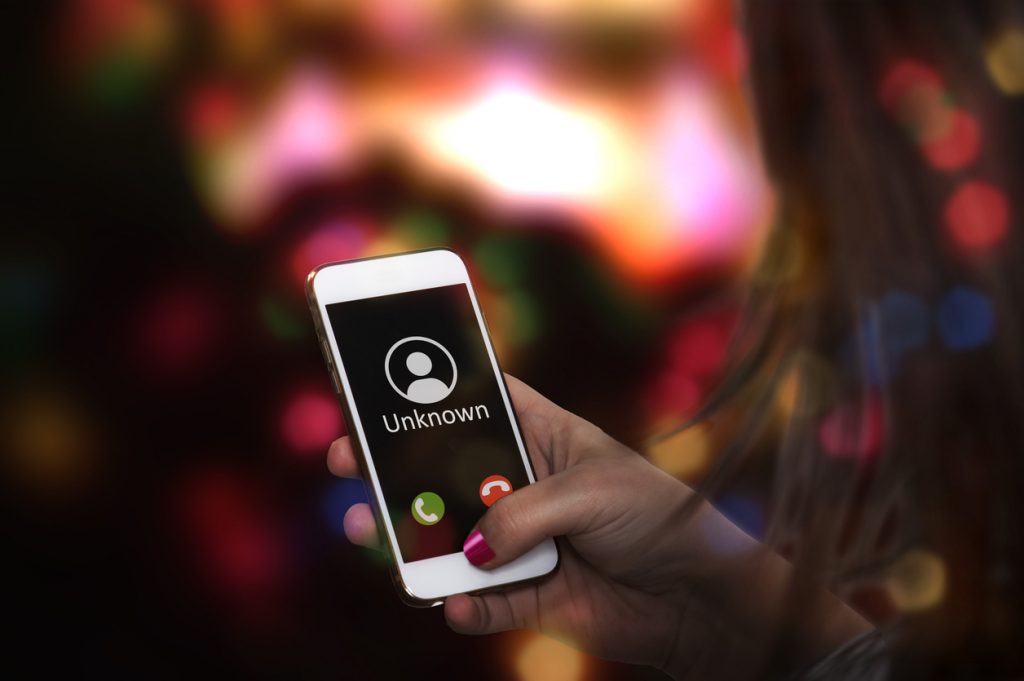 The term “catfished,” coined by a 2007 documentary featuring Nev Schulman, is defined by Miriam Webster as “to lure (someone) or be lured into a relationship by means of a fictional online persona.” Often, we hear the side of the story from the minor who was “catfished” by an older person, but we don’t often hear about the challenges and dangers of being “catfished” by a minor, especially when there are images exchanged during sexting.

In this brief article, sex crime defense attorneys in Tampa with our team at The Rickman Law Firm have a few tips on how to protect yourself from being catfished by a minor, and what to do if you were catfished by a minor and find yourself in possession of explicit photos of them.

Why is Sexting with a Minor Dangerous?

Sexting with a minor can lead to major issues and criminal charges at both the state and federal level because it may be considered child pornography.

In Florida, the age of consent for sexual acts is 18 years old. However, under Florida Statute 943.04354, the “Romeo and Juliet” provision allows a minor who is age 16 or 17 to legally consent to sexual activity with someone between the ages of 16 and 23. But that doesn’t mean teens have free reign to send lewd or sexual images of themselves.

Despite the allowance of older minors to engage in sexual activity with adults under 24, if an adult between 18 and 23 engages in sexting with a minor and receives nude or sexual photos, it can be considered possession of child pornography, thereby entering federal crime territory. Federal law considers child pornography anything below the age of 18, regardless of the age of consent in any given state.

Why does that matter for you if you’ve been catfished or tricked into receiving sexually explicit photos from someone you didn’t know was a minor? If you’ve received photos that were not of the minor, for example if they use photos of someone else stolen off the web, you may be in the clear. But, if you received photos of the minor without realizing or knowing their age, it could be trouble. That’s because the act of even possessing those photos on your device can implicate you in child pornography charges. Further, if the person who catfished you is unhappy that you no longer want to continue a relationship, they may be tempted to report you for the images they themselves sent you. The charge of child pornography is among the most serious a person can face and is a federal felony.

How to Prevent Sexting Charges with a Minor

The first and best protection if you find that you’ve been catfished by a minor and now fear charges related to sexting is to hire a successful criminal defense law firm in Tampa. But, before you are able to get into the situation, you can take a few precautions when becoming romantically involved with someone you met online, including:

Remember, if you’re already in an online relationship and fear you may be catfished by a minor, end communication as quickly as possible. Then, if you’ve received incriminating sexts or are facing charges as a result of these messages, contact a sex crime defense attorney in Tampa with The Rickman Law Firm.

For a free consultation with a sex crime defense attorney in Tampa, please contact The Rickman Law Firm today.

DUI Reduced to a Reckless DrivingThe Defendant was stopped for failure to yield a right of way. After the Defense filed a motion to suppress and a motion to dismiss, the State agreed to reduce the charge to a reckless driving.

The Defendant was stopped for failure to yield a right of way. After the Defense filed a motion to suppress and a motion to dismiss, the State agreed to reduce the charge to a reckless
Show More

The Client was engaged in an argument with the alleged victim at a Shell gas station and was charged with Aggravated Battery Causing Bodily Harm or Disability. Attorney Anthony Rickman provided evidence to show that
Show More