How Long Does Sexual Abuse of a Child Stay On Your Record? 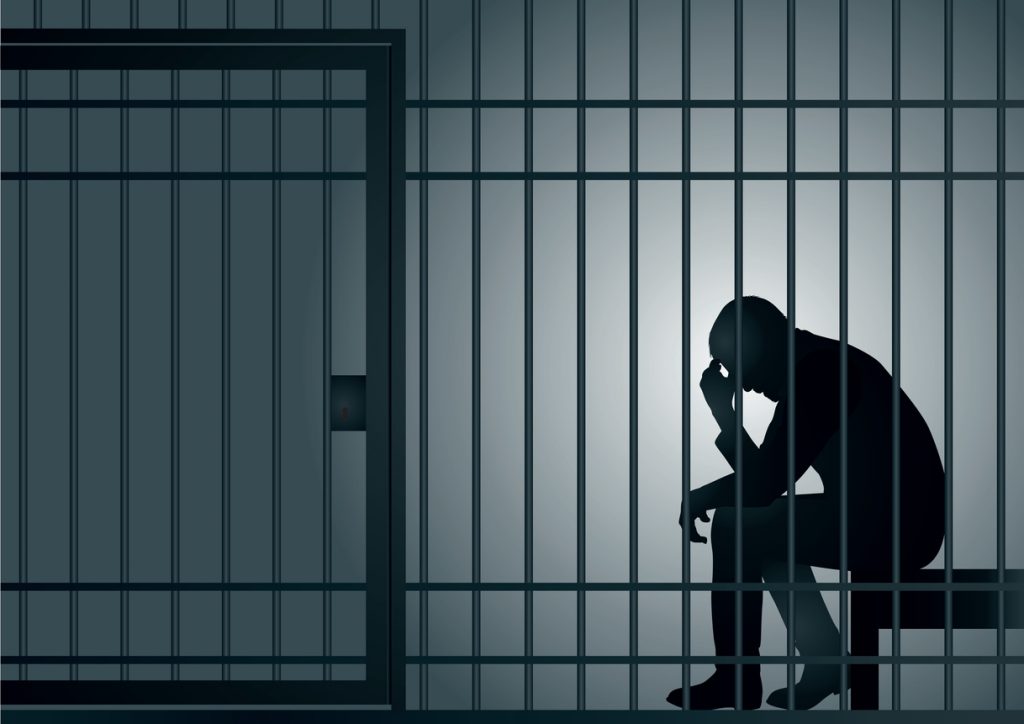 If you’ve been accused of sexual abuse of a child, sometimes called child molestation, it can have devastating effects on your family and your life. Your children can be taken away permanently and you can lose the right to spend time with any future children you have. These charges can even impact your job prospects. For that reason, one of the most common questions we are asked is how long these accusations will be present on your criminal record, and if you’re convicted how long you’ll carry the public record of that conviction.

In this brief article, a child abuse defense attorney in Tampa with our team at The Rickman Law Firm shares the statute of limitation on reporting child sexual abuse as well as how long you can expect a conviction or accusation to remain on your record.

What is the Statute of Limitations on Child Molestation Accusations?

“Claims founded on alleged abuse, or incest, may be commenced at any time within seven years after the age of majority, or within four years after the injured person leaves the dependency of the abuser, or within four years from the time of discovery by the injured party of both the injury and the causal relationship between the injury and the abuse, whichever occurs later. “For intentional torts based on abuse.”

Can You Seal or Expunge Sexual Abuse of a Child from Your Record?

If convicted of a sex crime involving a minor, you will be unable to seal or expunge the conviction from your record. However, if you were accused but not found guilty, the charges and arrest may still show on your record until you file to have them sealed or expunged. This step is often underestimated in importance, but it can have negative consequences when applying for a job, loan, lease, or even a mortgage if your record shows an arrest for sexual abuse involving a child.

If you’ve been accused of child abuse of any kind, contact a child abuse defense lawyer in Tampa with The Rickman Law Firm. Your attorney will fight to protect your rights and the right to see your children by helping you understand the best defense available to you.

For a free consultation with a child abuse defense lawyer in Tampa, please contact The Rickman Law Firm today.

The defendant was charged with aggravated assault with a firearm. The offense carried with it a mandatory prison sentence of three years. Through diligent and thorough representation Anthony Rickman was able to convince the State
Show More