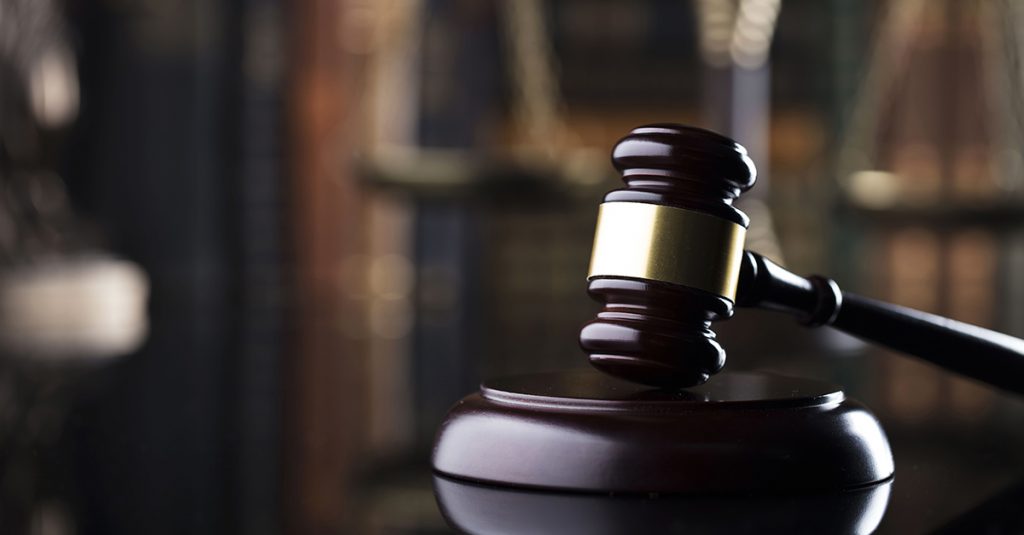 Charges against Hillsborough County resident Brody Missler have been dropped following the fatal shooting of his father, Timothy Missler, in November of 2020. Investigators found that Missler, 23, was acting in self defense and was the victim of an aggravated assault by his father when the shooting occured.

Anthony Rickman of the Rickman Law Firm, which represented Missler, said investigators considered the shooting in the context of escalating family tension.

Missler, who feared for his life after an altercation with his father in which his father had pulled out a gun, warned his father to put down his weapon. When Timothy Missler continued to reach for his firearm, Missler shot his father in their family home. After the shooting, Missler contacted 911 and discussed the circumstances with dispatchers and police. In the weeks following the shooting, Missler was not publicly named as a suspect due to privacy laws, however media outlets located warrants and released his name as a suspect. Because of this, Missler contacted The Rickman Law Firm for assistance.

The case was then reviewed by the Hillsborough State Attorney’s Office and found that Missler’s claims were truthful about the events surrounding the death.

“Our review determined that the evidence is consistent with the victim’s assertion that Timothy Missler moved to arm himself with a firearm while intoxicated, emotionally disturbed, and having recently been both verbally and physically aggressive toward the victim,” said a summary of the review by the office of Hillsborough State Attorney Andrew Warren.

“The Sheriff’s Office and State Attorney’s Office made the right decision after a thorough investigation,” said Rickman.

A graduate of Newsome High School in Hillsborough County, Missler and his family moved frequently due to Timothy Missler’s career in the Marine Corp. Brody Missler excelled as a student and participated in the JROTC program, going on to graduate from USF with a degree in biomedical science and a minor in psychology. He is currently working to get his EMT certification and has plans to join either the Army or Marines.

“The family is completely supportive of Brody and has stood behind him from day one,” Rickman said Tuesday. “Friends of the family understand Brody is a great kid and it’s such a horrible thing that he had to do, what he did to save himself, and unfortunately it was his father who put him in that position.”

The Rickman Law Firm has years of experience working with cases like Misslers, and can help clients who stand incorrectly accused. The Rickman Firm helps clients pursue all necessary evidence and witnesses to obtain a favorable outcome. The Rickman Firm’s attorneys will not only look into the event, but will also examine the arrest to determine if your rights were violated.

For a free consultation with a defense lawyer, please contact The Rickman Law Firm today.

The Client was arrested and charged with Battery after a homeowner’s association dispute turned physical, where the victim alleged that the Client came to her home and pushed her during an argument over homeowner regulations.
Show More

The Client was charged with Felony Possession of Cannabis and Possession of Drug Paraphrenia in Hillsborough County. All charges were dismissed by the State.
Show More

The Client was arrested and charged with Possession of Cocaine and Driving Under the Influence while being stopped by law enforcement in Ybor City. Attorney Anthony Rickman convinced the State to reduce the
Show More
SEE MORE RESULTS