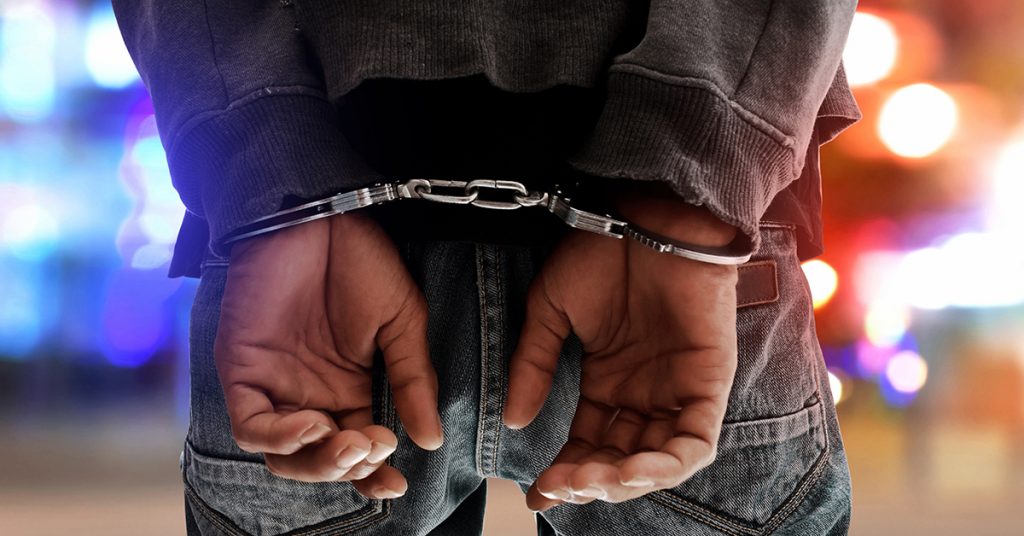 In this brief article, a drug trafficking defense lawyer in Tampa with The Rickman Law Firm discusses key things to keep in mind if traveling with legally obtained marijuana.

Related: When is Medical Marijuana Use Illegal in Florida?

The short answer to this question is: no. Because marijuana is still illegal at the federal level, crossing state lines with it in any form enters federal jurisdiction. Federal law classifies marijuana as a Schedule 1 drug. Drugs, substances, and chemicals with this classification are defined as having “no currently accepted medical use and a high potential for abuse.” For this reason, it’s not legal to transport legally obtained marijuana across state lines.

But what if you obtained the marijuana legally in a state like Florida, where you have a medical marijuana card, and travel somewhere it is also legal? Still, the answer is likely no — at least in Florida, it is a no-go. This is because, in order to avoid federal intervention, legal marijuana must follow very strict specific standards. It must be locally grown to be used and sold locally. Even if you have a medical marijuana card, it is, unfortunately, not transferable the same way any other license (like a driver’s license, for example) would be. If you are caught transporting marijuana across state lines, even if obtained legally, you may be charged with drug trafficking. This is a serious charge which can result in fines and jail time.

What If You Need Medical Marijuana During Travel?

It’s illegal to bring marijuana in any form on a plane because planes are governed by federal law, in which all forms of marijuana are illegal. Although TSA agents are not necessarily looking for marijuana, they must report it to the police, even if you have a medical marijuana card.

You may, however, be permitted to travel with hemp-based CBD oil, so long as it has less than 0.3 percent THC and is within the permissible amount of 3 ounces or less for carry-on bags.

Related: The Penalties for Drug Trafficking in Florida

What to Do If Accused of Drug Trafficking Legal Marijuana

If you find yourself accused of drug trafficking, even if you are a user of legally obtained medical cannabis, it’s critical to contact a drug defense attorney in Tampa with The Rickman Law Firm. An attorney will be able to thoroughly discuss all of your legal options and craft the best possible defense for your unique situation.

For a free consultation with a drug trafficking defense lawyer in Tampa, please contact The Rickman Law Firm today.

The Client was arrested for Child Abuse after law enforcement received allegations that the Client hit her daughter during an argument. Attorney Anthony Rickman proactively prepared a mitigation packet and submitted it to the prosecutor
Show More

PROBATION RECEIVED FOR FELONY CHARGE OF UNLAWFUL USE OF A TWO-WAY COMMUNICATION DEVICE AND TRANSMITTING HARMFUL MATERIAL TO A MINOR CHARGE NOLLE PROSSED IN POLK COUNTY, FL

The Client was subject to an undercover investigation by the Polk County Sheriff’s Office where he communicated online via the Whisper app with a detective pretending to be an underage girl. The detective engaged the
Show More
SEE MORE RESULTS