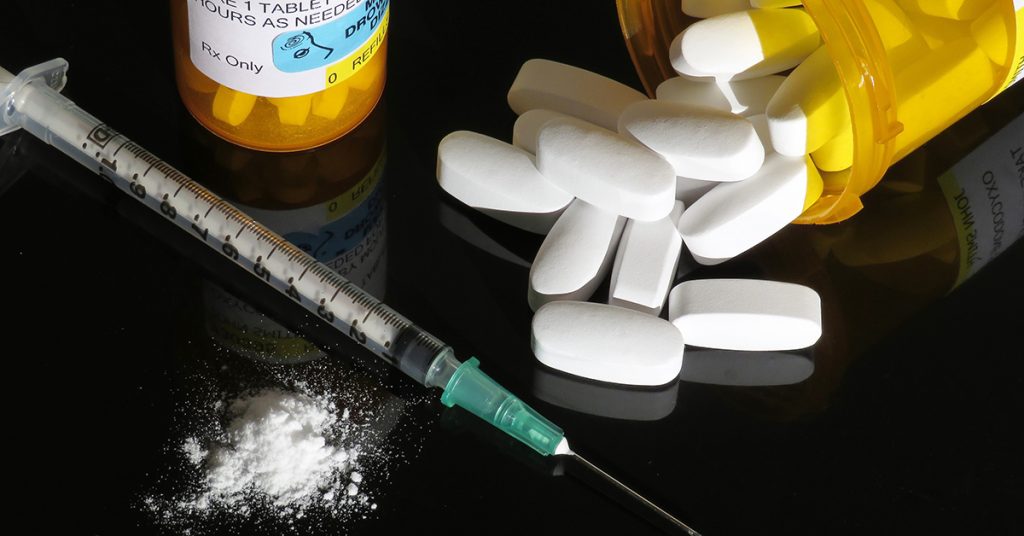 Medicare and Medicaid fraud accounts for a major financial burden on the government, and as such there has been a crackdown on offenders accused of defrauding the system. In fact, in 2019 alone, improper Medicare and Medicaid payments accounted for a loss of over $105 billion, according to CMS.gov. Of course, this number is not completely comprised of fraud and there are certainly instances of mistakes made in good faith, however, because of the large number there have been an increasing number of investigations into allegations of Medicare and Medicaid fraud year over year.

In this brief article, a fraud defense lawyer in Tampa with The Rickman Law Firm shares the most common types of Medicare and Medicaid fraud. We will also discuss what to do if you have been accused or are being investigated for Medicare or Medicaid fraud.

Billing fraud is arguably the most common type of Medicare or Medicaid fraud. Billing fraud is not necessarily committed by one single person, but is rather committed by several people who are involved in the scheme, all of whom may be criminally charged. For example, you might bill for services that were never rendered, either by entering genuine patient information, or through means of identity theft, including real claims with false information, or simply by entering completely false claims altogether.

Ping-ponging refers to the act of sending a patient for unnecessary tests, or referring them to specialists unnecessarily so that all may bill Medicare or Medicaid. Usually, this occurs when multiple people are committing the fraud together, and is a very serious problem. This not only complicates and worries the patient, but can create a complicated billing trail for investigators to follow.

In many cases, services are bundled and charged together for a lower rate. For example, you might bundle several panels of blood work into one charge. But, if you un-bundle these charges and instead charge line-by-line, you might be paid more by Medicare and Medicaid. This can leave fewer funds to cover the actual problem and diagnosis.

Medicare and Medicaid pay varied rates depending on patient diagnosis information. Therefore, it is important that only accurate diagnosis information is entered. For example, if a nursing home has entered that a patient is completely dependent for all Activities of Daily Life (ADLs), the nursing home will be entitled to a higher rate of payment because a higher level of care is needed. However, if the patient is not actually totally dependent for ADLs, the nursing home might still say they are and pocket the additional money. In a more serious case, patient diagnosis forms that have been falsified might lead later to unnecessary surgeries and procedures, and even death.

If you’ve been accused of committing, or taking part in conspiracy to commit, Medicare or Medicaid fraud, these are serious charges. You will need the top legal minds in your corner, criminal lawyers in Tampa with The Rickman Law Firm can help. The skilled legal team at The Rickman Law Firm will help you understand the best defense for your specific case and will be able to pursue all necessary evidence and witnesses to obtain a favorable outcome. Your reputation is at stake when you are accused of fraud of any type. Contact The Rickman Firm today to protect your rights and your reputation.

For a free consultation with a fraud defense lawyer in Tampa, please contact The Rickman Law Firm today.

The Client was charged with Driving under the Influence alongside a Felony Possession charge. After thoroughly reviewing the case, Defense was able to get possession charge dismissed and get the State to agree to reduce
Show More

The defendant was charge with DUI after being stopped for driving erratically. After completing the roadside exercises the defendant was arrested for DUI. He refused to take a breath test. After months of negotiations the
Show More
SEE MORE RESULTS