Common Defenses for Assault and Battery 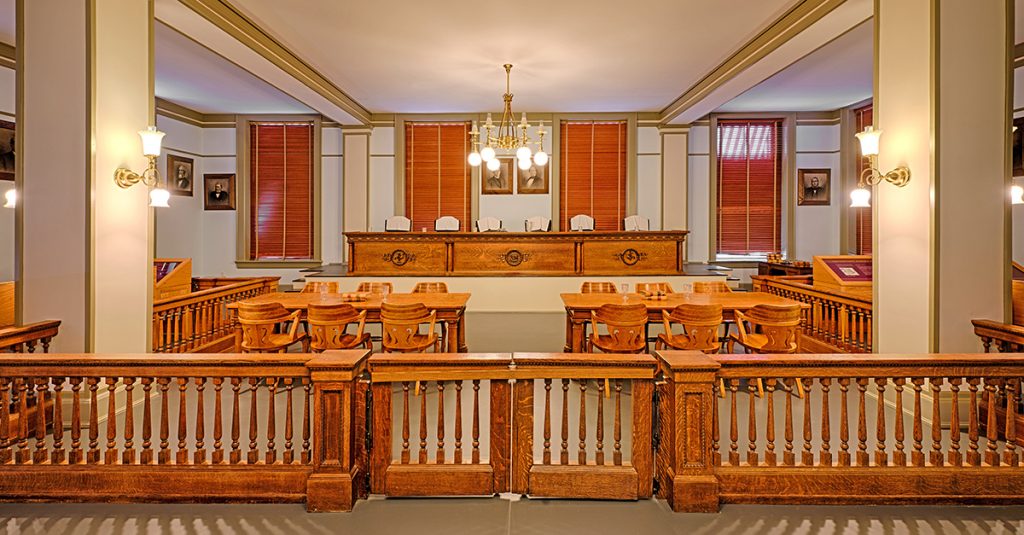 In the state of Florida, assault and battery are two separate but closely related crimes. Assault refers to the threat of imminent bodily harm, while battery is defined as the physical impact inflicted on another person. As a rule of thumb, assault generally precedes battery, which is why the crimes can be paired together as one offense in certain jurisdictions. That being said, first-degree assault and battery is a felony, and although exact punishments vary by jurisdiction, these are not crimes you want to be charged with.

If you have been accused of a violent crime like assault or battery, the most important thing you can do is contact an experienced attorney with the Rickman Law Firm. An assault and battery attorney in St. Petersburg can review your case, locate inconsistencies, and immediately get to work on building a strong defense that best fits your circumstances. In this brief article, we’ll provide a brief overview of some of the defenses that may be employed.

Related: Exploring the Differences Between Assault and Battery

By far, one of the most common defenses in assault and battery cases is self-defense — a claim that acknowledges a violent act has occurred but excuses the act on the grounds that the person reasonably believed their actions were necessary to defend him- or herself against another’s imminent use of force. The law presumes that the defendant had a reasonable fear of imminent bodily harm if the victim unlawfully entered or remained in a person’s property or attempted to remove another person against their will from his or her home or vehicle.

However, the presumption of reasonable fear of bodily harm does not apply in the following circumstances under Section 776.012 of the Florida Statutes:

In evaluation of your case, the jury will determine what a reasonable person would have done under your circumstances and if there is any evidence to support your claim of self-defense. Exceptions exist in the case of forcible felonies and in a case when the defendant initially provoked violence against him- or herself. To make use of one of the most versatile of Florida’s affirmative defenses, contact the best assault and battery lawyer in St. Petersburg with the Rickman Law Firm.

Related: What You Need to Know About Claiming Self-Defense in Florida

Under Section 776.012 of the Florida Statutes, a person is justified in using non-deadly or deadly force against another if he or she believes that such force is necessary to prevent the imminent bodily harm to another person. This is yet another circumstance in which the defendant has no duty to retreat and a right to use force if he or she was not engaged in unlawful activity and was attacked in a place such as their house or their car that he or she was allowed to be.

Defense of property differs from the other defenses on this list because it’s a subcategory of justifiable use of non-deadly force in protection of a person’s vehicle, land, home, or other personal property. In order for a person to be justified in resorting to violent or forcible acts, three conditions must be proven:

Last but not least, consent may be available as a defense to an assault and battery charge if the individual in question voluntarily consented to the violent act. Generally speaking, there are very limited circumstances in which consent may be used to provide a defense to assault and battery, as the individual cannot consent to circumstances that involve the possibility of serious bodily injury. Second, the risk and harm must be reasonably foreseeable, and third, the individual must receive some sort of benefit from the conduct to justify the consent.

If you have been charged with a criminal offense involving a violent act, such as assault and battery, and reasonably believe that you were acting in self-defense, defense of others, defense of property, or received consent for the violent act, contact an assault and battery lawyer in St. Petersburg with the Rickman Law Firm. You may be able to avoid or minimize the harsh consequences of a conviction through the use of legal defense to contest or dismiss the charge.

For a free consultation with the best assault and battery attorney in St. Petersburg, please contact The Rickman Law Firm today.

The Defendant was charge with DUI after being stopped by an officer. After completing the roadside exercises the Defendant was arrested for DUI. She refused to take a breath test. After months of negotiations the
Show More

The Client was involved in a car crash and was investigated by law enforcement for DUI after it was alleged that the Client appeared tired and exhibited signs of impairment. Upon being placed under arrest
Show More