Can Consensual Sex be a Crime? 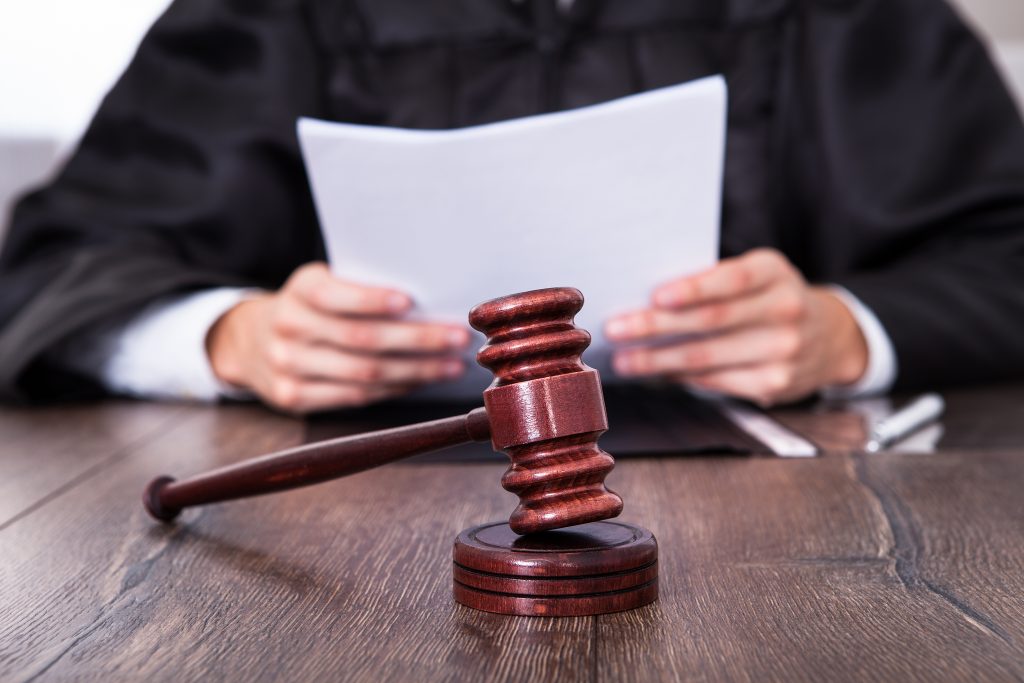 If you are involved in a sex act with another person who gave their consent, you might think you’re in the clear and aren’t engaging in any illegal activities. Unfortunately, you might be surprised to learn that there are instances when consensual sex is a crime in the state of Florida.

In this brief article, a Tampa criminal defense attorney with our team at The Rickman Law Firm has shared an important overview on sex crimes in Florida and instances when consent is not necessarily legal.

Sex with a Minor

Imagine this scenario: a 17-year-old girl engages in a sexual act with a 25-year-old boyfriend. You might think this is covered under so-called “Romeo and Juliet” laws, but you’d be wrong because the 17-year-old cannot legally give consent, even if they verbally give it.

But, back to the “Romeo and Juliet” law. What if it’s a sex act between two minors or a minor and an adult who is just a few years older in age? After all, if a teen begins dating a senior during their freshman year of high school and they continue the relationship for a few years, does that mean the older of the two is guilty of statutory rape?

The “Romeo and Juliet” law was created for scenarios like that one and removes the requirement of registry as a sex offender or sexual predator in certain situations, primarily when the victim and perpetrator are close in age. Furthermore, this applies when:

In short, a person over 25 should not have sex with anyone under 18 because they are not protected by the “Romeo and Juliet” law and the minor cannot legally give their consent.

When we think of incest, we often think of people who are enduring abuse or who are from areas where there aren’t many people. However, that’s not always the case. Sometimes, two people may not know that they are related and may decide to continue their relationship even after learning that information. But, even if both parties are consenting to the relationship, incest is illegal and punishable by law in Florida.

For example, let’s consider two cousins who didn’t know they were related but decided to continue their relationship. They’re technically in violation of the law.

It’s important to note, incest involving a minor is a serious crime and consent is not possible. This is a crime punishable to the fullest extent of the law.

In Florida, it’s illegal to solicit or coerce someone into performing a sex act. Solicitation means bribing, coercing, or commanding another person to commit a crime or engage in sexual activity. The obvious example of this is in prostitution, where both the person performing the sex act and the person paying are technically consenting, but the act is still illegal.

Solicitation is also a gray area when it comes to consent because it’s hard to prove that the person performed the act because they wanted to instead of feeling pressured to. For that reason, it’s a crime.

If you’re being accused of committing a sex crime, you need the best felony defense attorney in Tampa with The Rickman Law Firm. Don’t hesitate to call our team to discuss how to protect your rights.

For a free consultation with a criminal defense attorney in Tampa, please contact The Rickman Law Firm today.

The Client was arrested and charged with Battery after a homeowner’s association dispute turned physical, where the victim alleged that the Client came to her home and pushed her during an argument over homeowner regulations.
Show More

NO CONVICTION FOR AGGRAVATED ASSAULT, OBSTRUCTING OR RESISTING OFFICER WITHOUT VIOLENCE AND BATTERY CHARGES

The Client was arrested and charged with Aggravated Assault, Obstructing or Resisting Officer without Violence and Battery after allegedly being involved in a road rage incident and pointing a gun at the other driver. Even
Show More