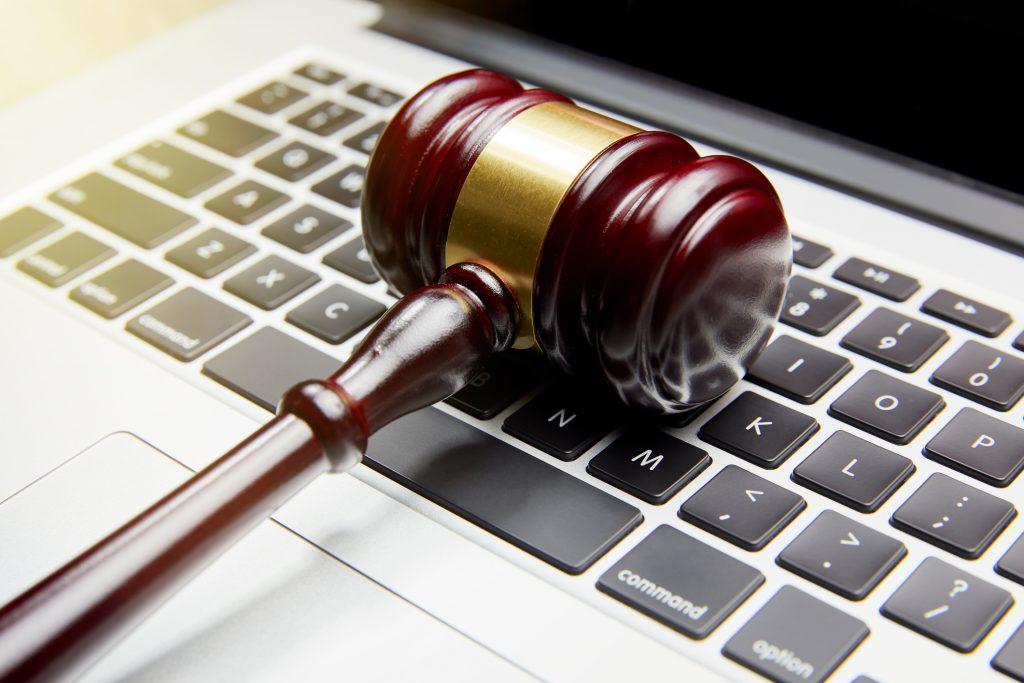 As per state and federal law, possessing child pornography is a serious felony that could result in heavy punishments. Such accusations frequently result from a federal investigation that identifies numerous instances of unlawful behaviour.

Charges of child pornography in Tampa can have severe repercussions, including jail time, sex offender’s registry with the state, and steep fines, among other penalties. Even innocent defendants must deal with the notoriety until proven not guilty. The allegations might make the top page of newspapers, and social media can be cruel. The defendant is forced to contend with financial, legal and psychological difficulties, all at the same time.

Our responsibility at the Rickman Law Firm is to carefully examine the facts presented against our clients before developing the strongest possible defenses. Even though no two cases are the same, we might use the following five justifications to refute the evidence against you:

1. Defendant is Not in Possession

One possible defense strategy that your child pornography attorney in Tampa could use is to prove that you were not the one in possession of the content. This defense might be used when the material is discovered on a shared computer, such as a work computer.

It is possible for someone else to download the material and then blame the defendant for doing it. This argument may also apply if the content is downloaded to frame the defendant by an enraged spouse, a disgruntled co-worker, or another person who is after the defendant.

A federal criminal defense attorney in Tampa can assist in establishing this argument by, for example, having a computer forensic expert demonstrate how and when the relevant materials were downloaded, or by proving that the defendant was unable to download the data.

According to laws around sex crime, the content in question must adhere to a strict standard to be classified as child pornography. Typically, this content includes either images of children who are nude or images that are sexually explicit. It cannot be called child pornography if the content does not feature minors.

The Motion Picture Association of America has also exempted certain media, such as certain illustrations or movies from falling under the purview of this law. Furthermore, anything that promotes science or education may not be deemed to constitute child pornography.

Possession of child pornography without intent is another defense that a Tampa federal criminal defense attorney may use in court. This argument may apply if a person mistakenly clicks on something on a website or receives child pornography via email.

Simply visiting specific websites can cause such information to download right away if the web URL is typed incorrectly. This argument can be established by a criminal defense attorney by demonstrating the brief amount of time a person spent on a certain website.

When the defendant intended to view pornographic content but not material featuring children, a similar argument can apply.

In some circumstances, the defendant might be able to argue that the charges against him or her were brought in violation of his or her constitutional rights rather than on the grounds of actual innocence.

For instance, the defendant might be successful in arguing that police unjustly seized the evidence that could be used against them.

This argument can apply if the warrant was obtained unlawfully because the law enforcement official who got it lied to get it. Police may have violated the terms of the search request in other instances, such as when they searched locked boxes or laptops that weren’t specifically mentioned in the search warrant.

When police conduct a sting operation after inducing someone to commit a crime they otherwise would not have, they are said to have engaged in entrapment for apprehending the suspect.

Do You Need a Tampa Criminal Defense Attorney for a Case of Child Pornography?

The repercussions of being found guilty of possessing child pornography are far too severe to entrust your case to an untrained lawyer. The federal criminal defense attorneys at The Rickman Law Firm have handled countless sex crime cases and have the knowledge and expertise to give you the best legal defense possible.

Hire the best federal criminal defense attorney in Tampa who is knowledgeable, tenacious, and capable both within and outside of the courtroom. Contact The Rickman Law Firm today to begin talking about your case!

The Client was arrested for Driving Under the Influence in Seminole County, Florida. Although the Client performed poorly on the field sobriety exercises and was in the possession of an open container in the vehicle,
Show More

NO CONVICTION FOR POSSESSION OF CANNABIS AND DRUG PARAPHERNALIA CHARGES

The Client was arrested and charged with Possession of Cannabis and Possession of Drug Paraphernalia. No Conviction for either charge.
Show More

The Client was charged with public assistance fraud after allegedly using fraudulent qualification. After a successful plea negotiation, the Defense got the client into a diversion program, of which allows the charges to be completely
Show More
SEE MORE RESULTS