3 Types of Sex Crimes You May Not Have Heard Of 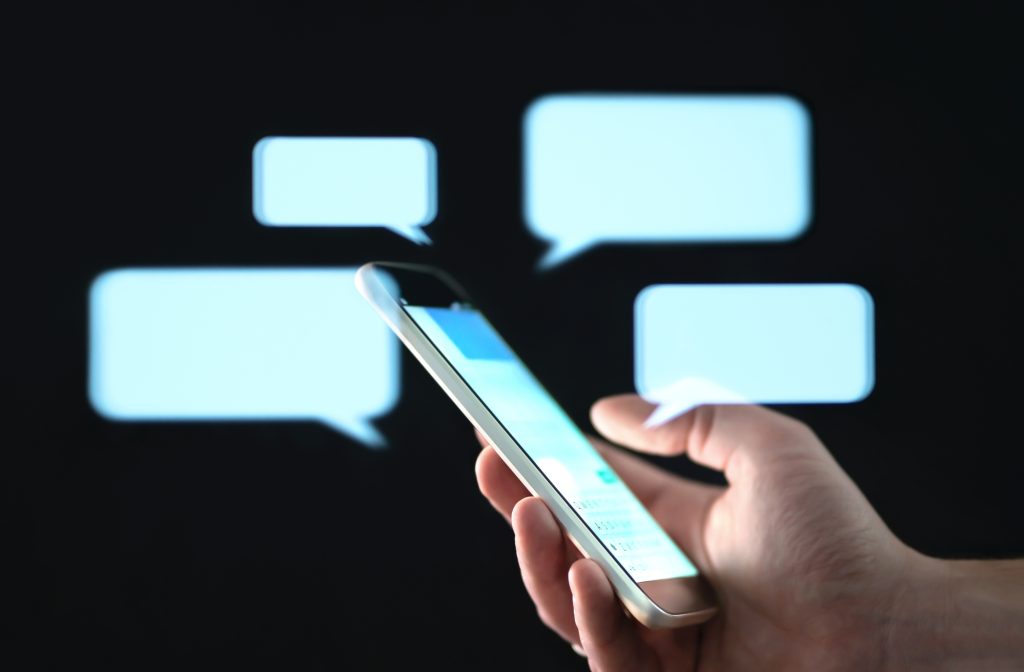 You are likely to be familiar with most of Florida’s more prevalent sex crimes, including prostitution and rape. However, these are not the only punishable sex offenses in the state. Numerous less well-known sex offenses not only have the same severe, lifelong repercussions as more well-known ones, but are occasionally even committed accidentally because of lack of knowledge about them.

The range of sex offenses that can be committed in the southern part of the US could result in harsh punishments if found guilty. It is important to make sure that you are aware of the laws and your rights before indulging in any kind of sexual activity or conduct. You might also want to ensure that your rights are upheld.

To prevent lifelong repercussions, it is important you speak with a skilled federal defense attorney in Tampa as soon as possible if you are accused of a sex crime. The main objective is to comprehend the laws and lessen the impact of such allegations with legal counsel.

Following are some of the lesser-known sex crimes in Florida with harsh implications:

Statutory Rape and Sexting with Minors

If you are 24 years of age or older and have a sexual relationship with someone who is 17 years of age or younger, you could be charged with statutory rape. Although you might or might not face charges if you are between the ages of 18 and 23, it is still not advisable to have a sexual connection with a minor.

The issue is that while a kid is legally prohibited from giving consent, even voluntary acts conducted by the minor party are viewed as not being done with their consent. Additionally, if you send explicit photographs of your partner to minors while sexting, you could be charged with child pornography.

One of the most serious sex crimes, child pornography bears lifelong repercussions. You must speak with a Tampa federal defense lawyer right away if you are accused of engaging in sexual activity with a minor.

The act of showing one’s sexual organs in situations where a reasonable person would or should be aware that this act may be observed by others and is likely to be offensive is known as indecent exposure. This normally occurs in a public setting, while it is also possible to do so through an open window in a private setting like one’s house.

In Florida, indecent exposure is a Class 1 misdemeanor punishable by up to a year in jail, 12 months of probation, a $1000 fine, and potentially even registration as a sex offender. The prosecution must demonstrate that the defendant had improper intent, that the exposure took place, and that it did so in a public setting to prosecute for indecent exposure.

Importantly, in Florida, actions like beach nudity and public urinating are typically not regarded as indecent exposure since the prosecution would not be able to prove the defendant’s intention to engage in lascivious behavior. However, these actions should be avoided as they can still result in criminal prosecution.

In order to account for this, Florida modified its sex crime legislations to include publishing of a sexually explicit image or video of another person to a website as a misdemeanor, if it contains personal identifying information with the aim to cause the person being depicted emotional distress.

Looking for a Federal Defense Attorney in Tampa?

To commit your case to an inexperienced counsel would be a grave mistake given the seriousness of sex crime conviction in Florida. Our skilled federal criminal defense attorneys at The Rickman Law Firm have handled a wide range of sex crime cases, including the lesser-known ones, and we have the knowledge and experience to give you the best legal counsel possible.

Obtain the advice and assistance of the top federal defense lawyer in Tampa who is able, skilled, and aggressive both within and outside of the courtroom. Contact The Rickman Law Firm today to begin talking about your case!

The Client, a juvenile, was arrested for felony battery after fighting with some other children and allegedly causing injury to another. Attorney Anthony Rickman was able to present evidence to the State showing
Show More

The Client was arrested for Battery after engaging in a physical altercation with his girlfriend in their apartment and she alleged that he caused injuries to her shoulder and neck. Attorney Anthony Rickman set the
Show More