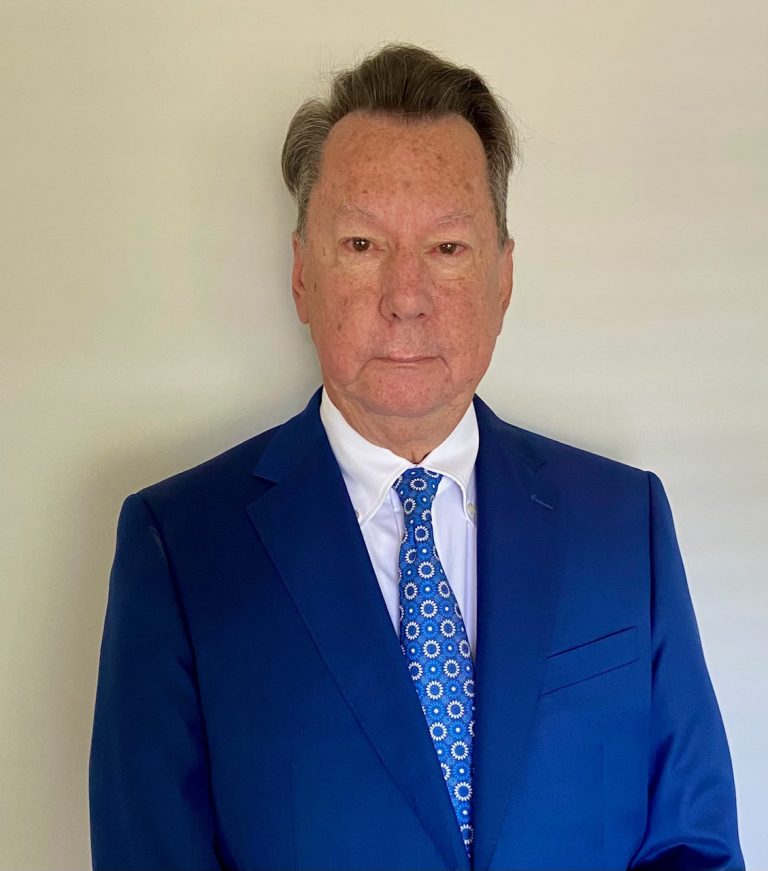 Lou began his career with the Houston Police Department where he was a Field Training Officer and an Investigator. He was assigned to Narcotics and the Violent Crimes Task Force where he worked undercover infiltrating criminal organizations that were involved with committing major narcotic smuggling to murder for hire and human trafficking. He returned home to Tampa where he joined the Hillsborough County Sheriff’s Office. While there he was quickly promoted to detective in the Organized Crime Bureau. He was assigned to the DEA Task Force where he worked undercover investigating major drug offenders and organized crime. He later was assigned to headquarters working as a detective in the Legal Section investigating Asset Forfeiture and Civil Law Suits against the HCSO involving allegations of officer misconduct such as excessive force, vehicle pursuits involving death or serious injury and officer involved shootings resulting in civil action against the office. Lou left the HCSO to become the Chief of Law Enforcement for the State of Florida Division of Alcoholic Beverages and Tobacco. He supervised 86 sworn agents and seven field offices from Orlando to Ft. Myers. He later joined the Department of Agriculture and Consumer Services where he was second in command of over 200 uniform and investigators statewide. Lou reorganized the fraud investigations, targeting criminal organizations involving all types of consumer and financial crimes. Lou has been involved and supervised many high-profile cases that have been publicized in the national and international media.